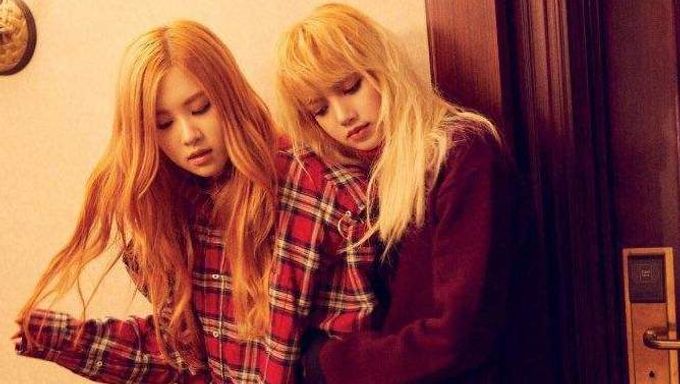 Just recently, photos of BLACKPINK members Lisa and Rose were uploaded on PornHub's Instagram account. Judging by the photos, it seems that the K-Pop idols were having a stroll around a marketplace in the evening. 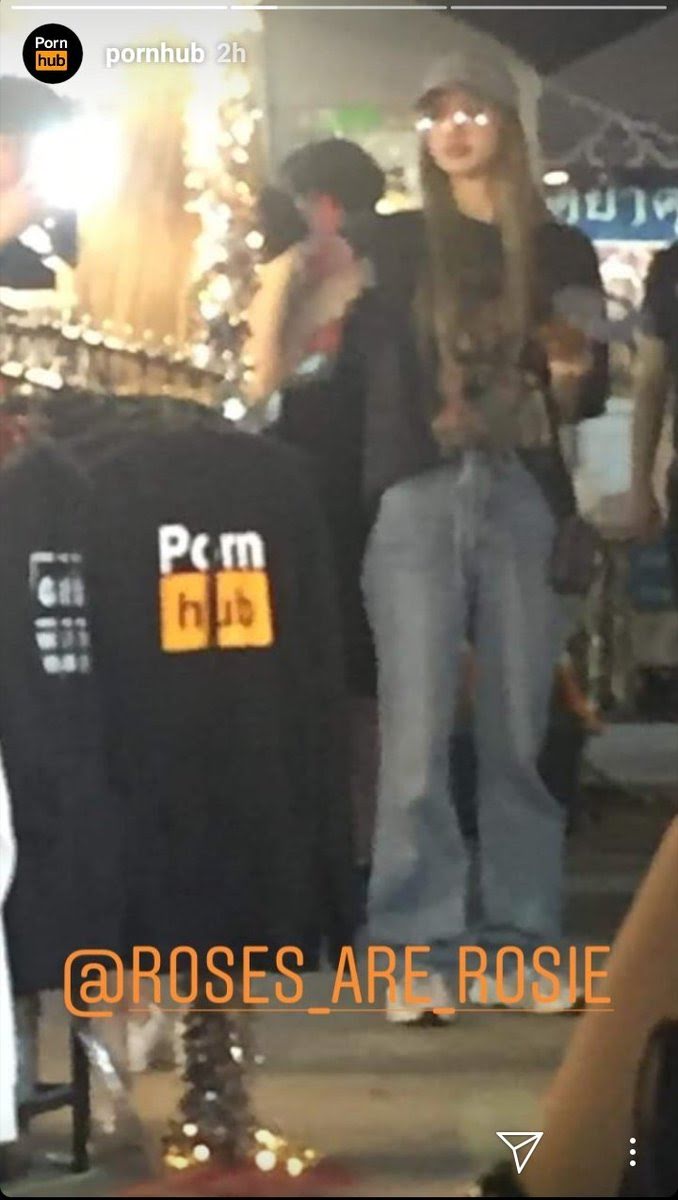 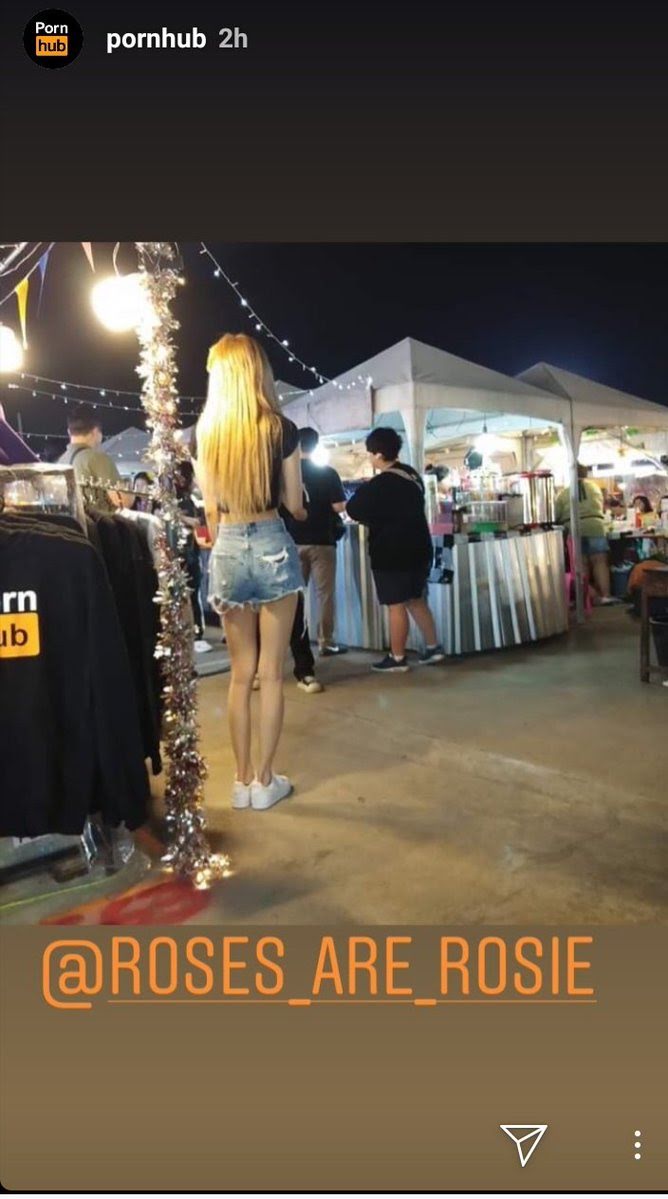 And how have fans been reacting to this?

Most of them seem to be finding it funny.

How do you feel about this interaction? Feel free to share your thoughts! And please keep it civil.

Guest
not to be that bitch
Reply to  Guest