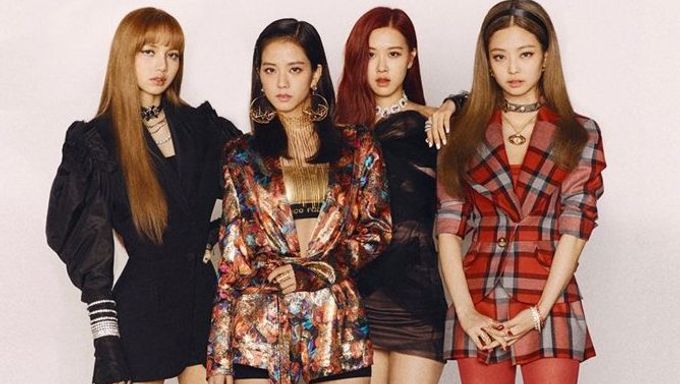 We really have no clue what YG Entertainment were thinking when they decided to make the members of BLACKPINK look bloodied and beaten up in their photo cards that were included in their 'KILL THIS LOVE' album.

Netizens have been criticizing YG Entertainment as they feel the agency was using domestic violence as a concept for the photo cards.

In the photos below, you can see that there are bloodied lips, scratches and bruises on the cheeks on the girl group members' faces. 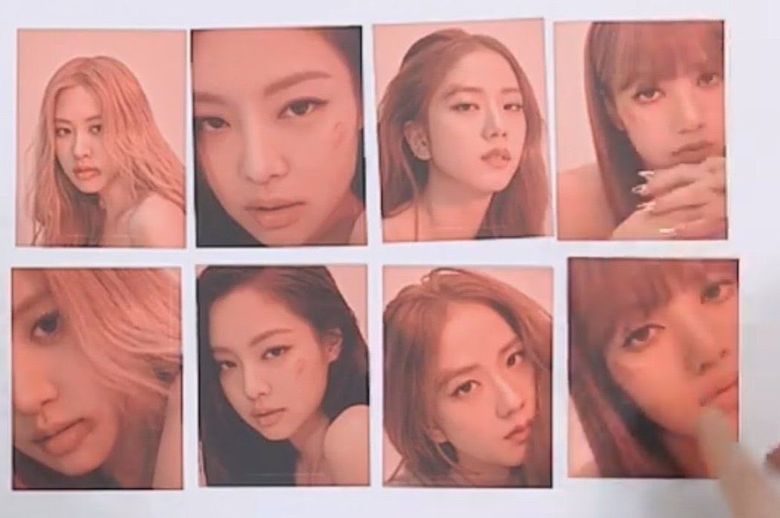 Below are the criticisms brought forth by netizens.

Fire whomever thought this was a photocard worthy concept. I found it very distasteful.
Blackpink can do better.
Abuse isn't an A E S T H E T I C. pic.twitter.com/8ljiMLakkk

Blackpink’s concept is more empowerment and the photocard concept yg promoted is not it. I just feel it’s u comfortable to see them like that ON A PHOTOCARD. that’s something you collect. They should of done something ppl have a choice to see or it not bc it’s a sensitive topic

im beyond disgusted at blackpink’s photocard, first the hair in the MV and now this??

idk who's idea it was, whether it was blackpink or yg but using abuse as an aesthetic for an album photocard is sick. actually fucking sick.

So this blackpink photocard thing is getting out of hand most tweets I've seen involve armys and bp firstly I saw some people saying "oH tHeyRe tAlkIng AbOUt fIghTinG aBuSe" okay even if they were why include it in the photocards.

Women get beaten physically & emotionally irl. I'm at a lost for words since I know 2 people that came abusive relationships.

Their fans say they have no say.. that's alarming too since they literally have no control of their narrative...brains aren't just decorative blinks

You listen, dead weight. I won't betray you each other. There are other ways to confront the nightmares of the pasts. I'm putting an end of silence of this rule rivalry. Blackpink, Blpk. whatever you call yourself. BTS are not ready to suffer and surrender here. Do you have problem with that?

Their pics look terrible!!!! GD their mv and title looks fucked up.

You see what I mean?? Look at their faces.

oh my goodness....YG screws up once again..when will it end??

Why couldn't BLACKPINK just say no to their agency? Is it that hard?

i recently became a fan but after seeing how they choose their careers over doing the right thing, i just dont want to stan them anymore. if these people are given bigger responsibilities as the fans say for their fame and influence, they should take that responsibility seriously.

You prefer them losing their jobs and lively hood?

Hoobae's do what they're told, it's the Korean way

they could literally lose their jobs do you Know what yg contracts are like??

prob the most 'politically wrong' photo cards of all time. what ^#$& nut approved this?

Uhmmm... Just a weird though here but can't the photo cards mean like they've been bruised and injured by surviving? I mean like their MV was like Tomb Raider themed so cant they have been in like a survival game or adventure like The Hunger Games or something? Just a thought cos that's what I had in mind when I saw these haha

The song is about ending a terrible relationship. How hard is that to relate to those 'bruising' photos? This shoot was just an extremely stupid screw up by the company.

After a sweet "hi", there's always a bitter "bye"
After every crazy high, there’s a price you have to pay
There’s no answer to this test I’ll always fall for it yes
I’m a slave to my emotions
Screw this heartless love