BLACKPINK Are Set To Comeback On June 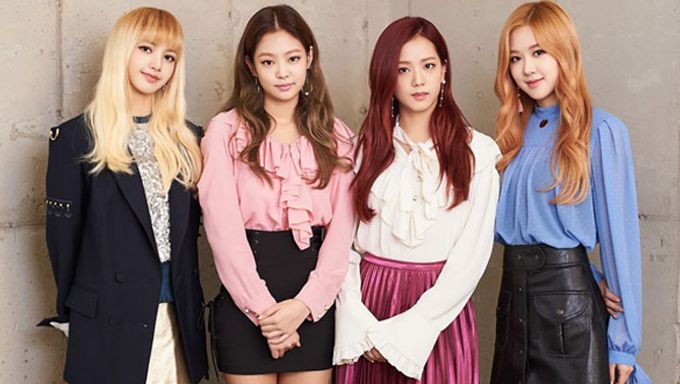 BLACKPINK officially stated to make a comeback on June and will be filming their MV this week.

BLACKPINK is coming back! According to BLACKPINK's agency YG Entertaiment, they will have a comeback on a mid-June and they will be filming their MV June 5th. It has been about 7 months since their released on last title in November 2016.

However, this is NOT the end. Busy season for YG fans,  YG's co- "Massive" artist G-Dragon's solo comeback , 'BULLSHIT"  is on June 8th, right after that of  BLACKPINK.

Meanwhile, they will be preparing their Japanese debut  which will be on August. Since BLACKPINK  debuted on August 2016, their Japan debut  date has more meanings than it looks like.

As they were right on to popularity with “Playing With Fire,” “Boombayah“ and “Whistle.” since last summer, we can expect some another amazing vibe from BLACKPINK quite soon!