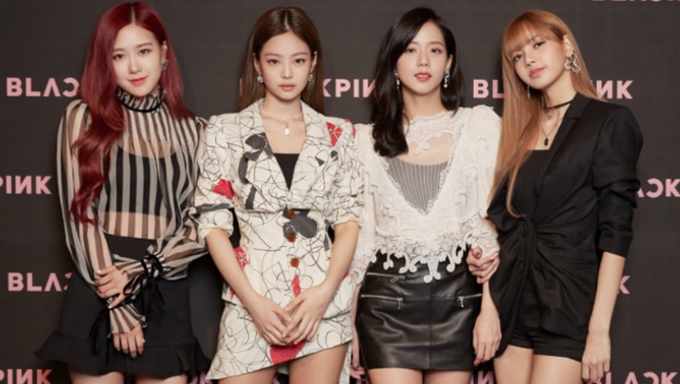 BLACKPINK is one of K-Pop's hottest girl groups out there in this generation. All of their songs are basically hits and they are basically the trend setters for not just fans but also other female K-Pop artists.

And as BLACKPINK fans would know, their fashion is just as big as their music.

However, their stylist recently caused quite a bit of commotion among netizens with a remark that was not met with a positive response.

So what got netizens worked up this time?

What do you think, does the stylist deserve the criticism from South Korean netizens?

Listen YG, just because the clothes are expensive, doesn't make the shit cute. You are seriously reking BLACKPINK's reputation with these ugly ass outfits. You need to either fire that idiot stylist, who clearly doesn't know shit about fashion, or make them go back to fashion school and study their ass off-because this shit isn't gonna fly. Their shity ass stylist can't say shit about other groups stylists when they suck ass at their job. Either you know shit bitch or you don't, either way, keep your mouth shut about other peoples work.

they both have terrible fashion sense. all they do is where expensive clothes. how is that having good sense of fashion? that means anyone who can buy expensive clothes can be more fashionable than the ones who can't afford expensive shiet

"Thoughtless" is an understatement .
It was rude, arrogant and pompous .
It was ok if he would just say "People who understand fashion can appreciate blackpink's style well", he didn't have to compare them to Twice.