BLACKPINK To Be Featured On Lady Gaga's New Album "Chromatica" 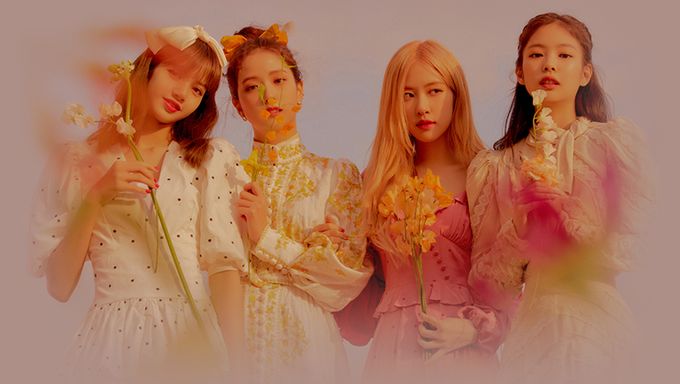 It looks like the rumors of BLACKPINKbeing featured in Lady Gaga's upcoming album "Chromatica" are true!

For her 10th track 'Sour Candy', many could see that BLACKPINK is actually being featured!

The news had caused many fans to become excited as they also noticed how Lady Gaga had worked with Elton John and Ariana Grande for this album. With that, many are also wondering how 'Sour Candy' will turn out to be since she had worked with the 4 members.

Are you excited to hear 'Sour Candy'?