BLACKPINK To Make US Debut Under Universal Music Group's Interscope 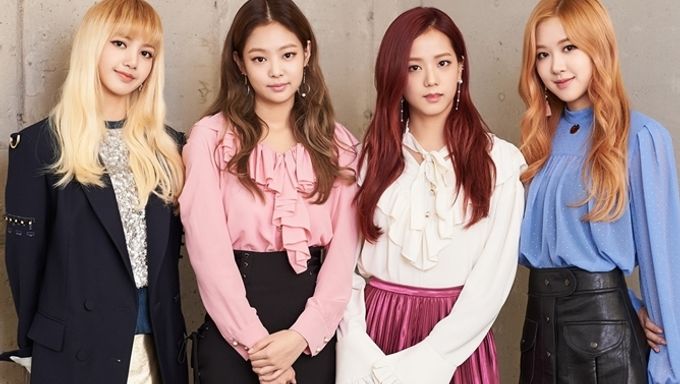 Exciting news for BLACKPINK fans! According to news reports from South Korean news agencies, the YG Entertainment K-Pop idol girl group will be making their US debut with Universal Music Group's label Interscope.

YG Enterainment released an official statement on October 23rd that they have joined forces with Interscope and will be executing plans to ensure that BLACKPINK becomes a bigger global idol group than ever before.

Having established a partnership with Universal Music Group, which is the #1 leading music corporation worldwide and home to several A-list artists such as Madonna, Lady Gaga, Selena Gomez, Maroon 5, and more, YG's ambitions to amplify BLACKPINK's already immense popularity to the next level doesn't sound impossible at all.

al ltheir singles were high quality and catchy. a lot of the other singles by other idol groups are just downright whack. blackpink has probably the best chance of appealing to us fans and blending in with us artists right now