BLACKPINK To Release Their 1st Full Length Album In September 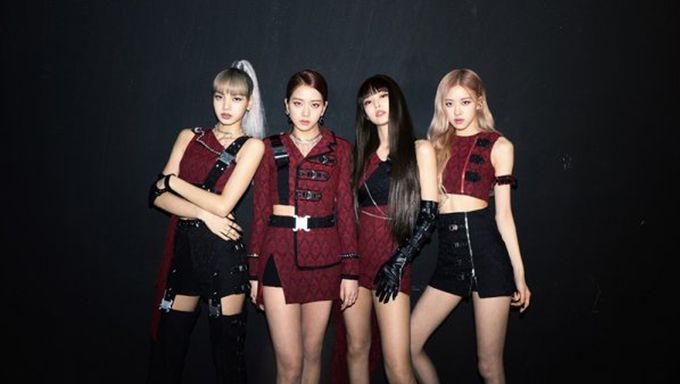 Good news to BLINK as YG Entertainment had updated about the upcoming activities of BLACKPINK.

On May 18, YG Entertainment revealed that BLACKPINK had recorded more than 10 tracks and completed the recording for their impending 1st full length album.

In addition to the good news, BLACKPINK will be releasing their 1st single in June and 2 more tracks later in July and August. As of now, YG Entertainment shared that currently the girls are preparing to film the music video and working hard for the choreography of the single. 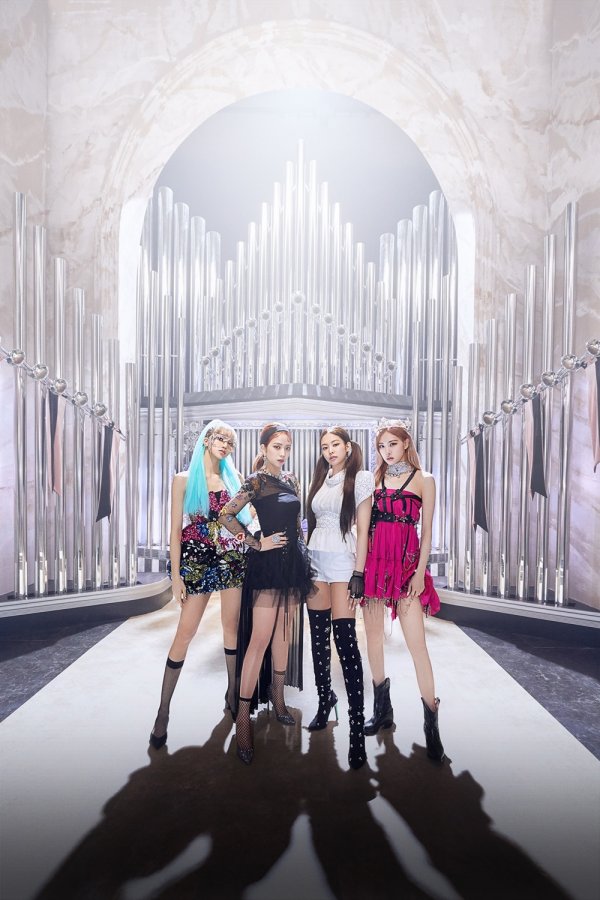 The full length album is scheduled to be released sometime in September.

With a long preparation, YG Entertainment aims to release the full length album in 3 different stages with various contents. They also hoped that many would anticipate the long awaited comeback of BLACKPINK.

Are you excited about BLACKPINK's 1st full length album?

why is there a four month wait for the whole album? at this point the hype will d*e down and i honestly do not want to wait that long for a full album.