BLINKs Had Enough With BLACKPINK Lisa Always Being Dressed The Same 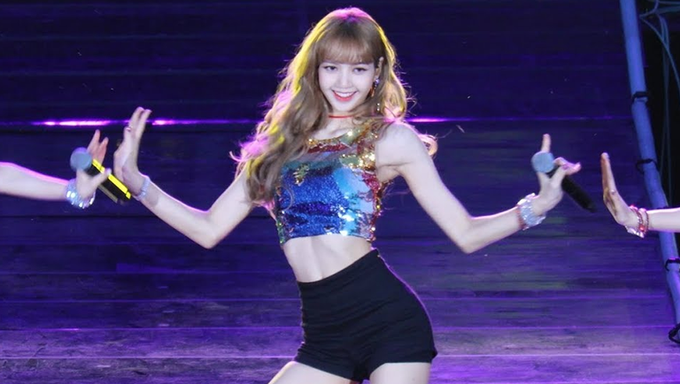 Seriously, if there’s any K-Pop stylist that doesn’t seem to have a clue what fans are saying, it’s BLACKPINK Lisa’s stylist.

While it has been a recurring issue ever since forever, it has happened once again, and by that we mean fans are angry at the group’s stylist for making her wear the same clothes repeatedly.

The most shocking and hilarious part of this whole thing is that fans believe that the black shorts Lisa has been wearing are the exact same ones that she wore during the ‘Playing With Fire’ era. Now that is quite ancient.

Those black pants were also worn during promotions and concerts as well. 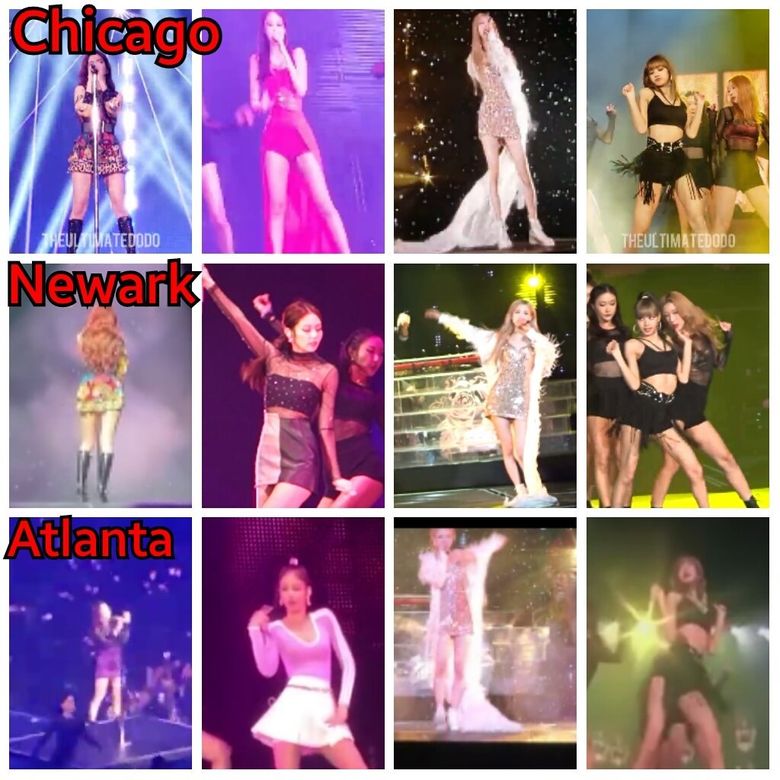 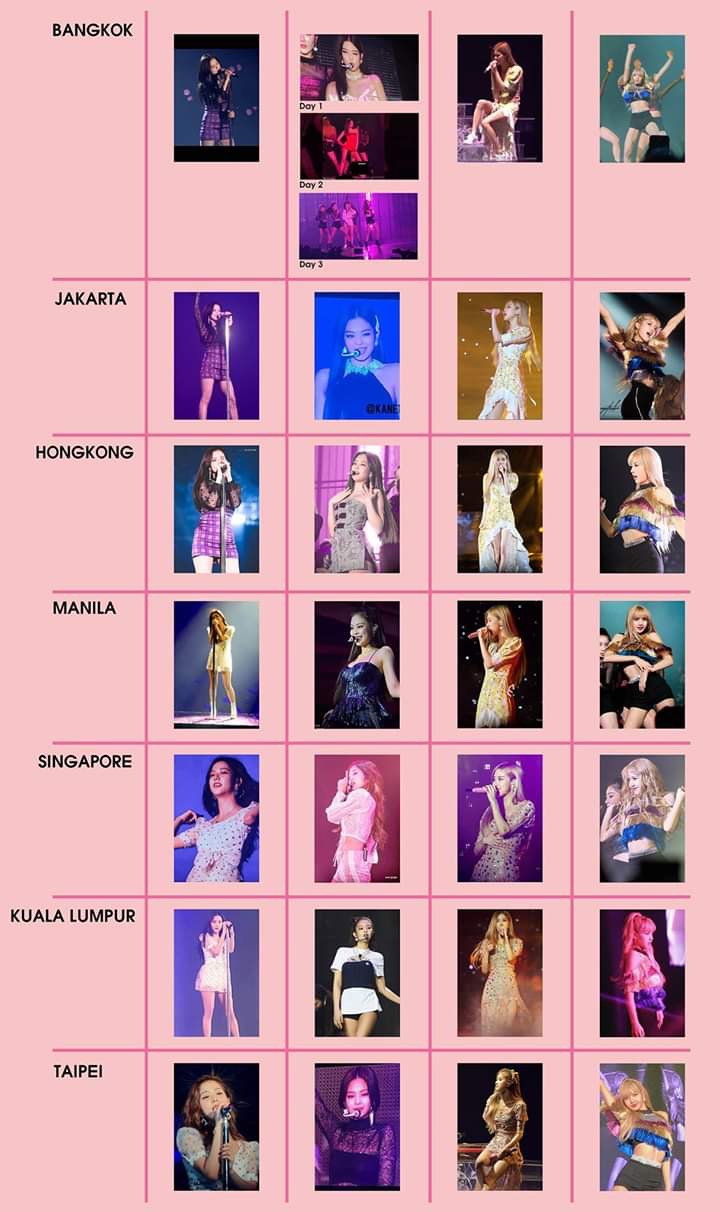 We all know that people can sometimes have a few go-to pieces of clothing but this is really pushing the limits and we can’t help but sympathize with BLINKs.

#GeeunGiveLisaNewShorts
I'm tired for god sake they abandon lisa's styling all this time thinking just putting on a black shorts would enough. Dress, skirts, or any other pants exist but stylists give zero shit when it's Lisa. pic.twitter.com/KknCiKYrgG

Are YG stylist’s really that low on budget?

Honestly, I also thought the same thing, the fact that the clothes that Lisa wears are always almost 99.9% the same. However, don't think that only Lisa got it so that made you hates the other members. Are your eyes lost somewhere? Jisoo and Rosé also got clothes that were 98.8% almost the same, and Jennie was the only one who was bestowed with luxurious and expensive clothes by YG. I'm not trying to hate Jennie, I like her too, but I feel that it seems like Jennie stands out too much because her outfits are always different and always… Read more »

I mean, BLACKPINK can choose their stage outfits because that's how YG tends to rely more on their creativity in expression. But, are they not bored with the same clothes? But, I also don't really care about how they choose the same outfit or how, but I just feel like these days it seems like people tend to treat their idols more like Barbie dolls who have to change clothes almost every day. Despite all that, I just thought like 'Is it only Jennie who chooses various outfits for her to wear on stage? Are Jisoo, Rosé and Lisa is… Read more »

you all guys have to more 9 or 8 years and see and then all will be surprised😁😉 message from k.pop singers☺

the best songs are in k.pop

The only person who got a variety of dresses was jennie....and it was becos she was singing her own solo songs...it was part of her own solo promotions....and other members were only only doing cover stages.....
Also the girls decided it fr themselves...so people have no reason to be pissed

Guest
Fansé in you area

Everyone is talking about Lisa getting the same clothes, but no one is talking about how Rosé is also getting the same clothes, except hers are more plain. So many protective lilies but no that many true blinks who can actually love everyone. Even if they do get to chose their own clothes, we shouldn’t only focus on Lisa and fight for her but rather on all Blackpink members. If your bias is Lisa, great. I love Lisa and she is my bias wrecker. I am just saying love all of them. Stop hating Jisoo and Jennie. Btw, my bias… Read more »