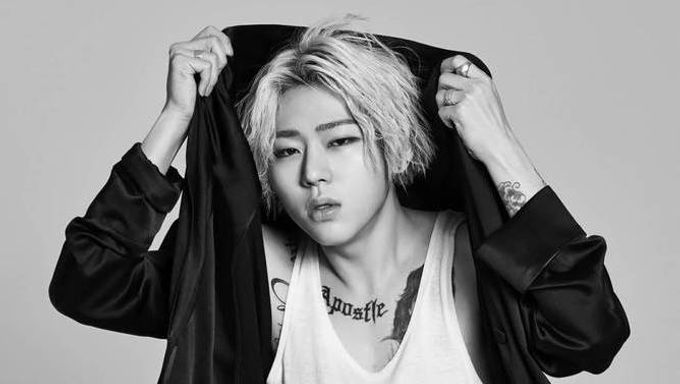 After the news of Zico leaving his long time home agency Seven Seasons, it was also stated by the rapper that he is only leaving the agency and not Block B.

Whatever the case, it's clear that the members of Block B and Zico are still very close as Instagram posts about it were seen just recently after the news of the rappers departure.

One post had a photo of the coconut drink ZICO and had hashtag "all alone". Another had a photo of Zico's advertisement for the beer brand Cass with the hashtag # "only the bitterness".

What do you think of the cute interaction?