BOBBY of iKON Being Condemned for Wearing Raunchy Hoodie in Airport 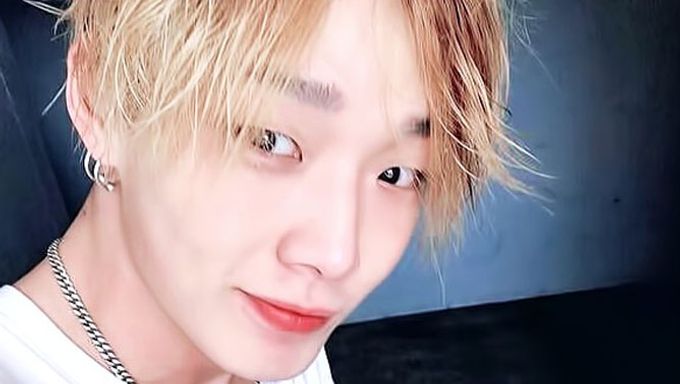 What BOBBY of iKon wore in airport is being debated among the public.

He wore a white hoodie, with a print of a manga character. 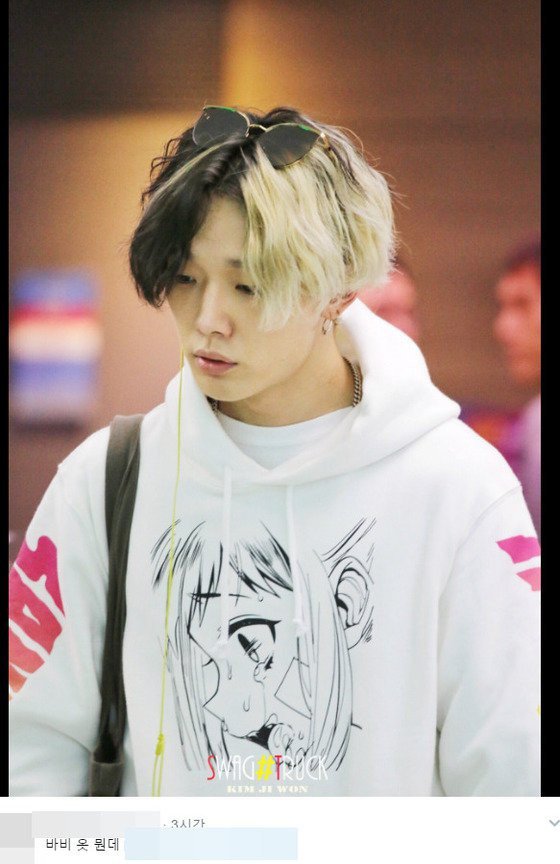 Some say that the print is too lewd and it is not appropriate to be worn by an idol.

However, others say that, he should not be the one to be criticized because it might be his coordinator who dressed him that way. Also, though it was his choice, his personality should be respected.

It is Korean culture of being quite sensitive about how people dress up, especially when it is related to lasciviousness. And the standard goes harsher on idols, for they are easily followed by teens.

So, what do you think? Do you think clothes like that should be refrained?