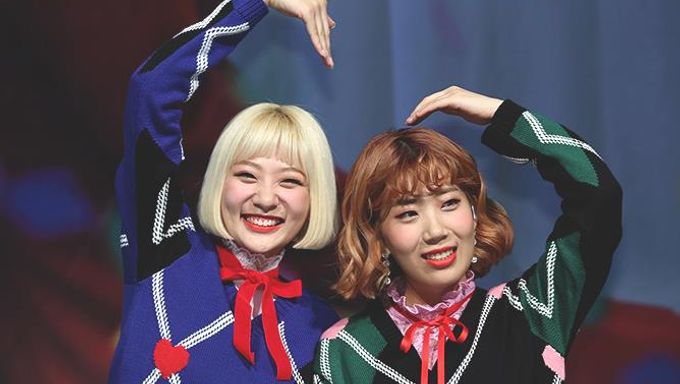 According to reports from the South Korean media, wonder duo Bolbbalgan4 will be performing during the PyeongChang Olympics opening ceremony.

The budget for the opening ceremony has been reported to be around $56 Million.

Must Read : MONSTA X Livens Up The City of Seoul In 2018 PyeongChang Olympic Torch Relay