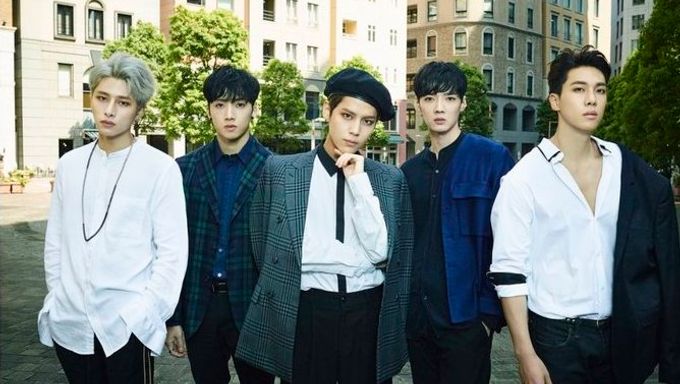 Boys Republic, who were even once considered to be rivals of BTS in the past, has recently revealed to fans that they will be disbanding.

Having debuted in 2013, they were just barely shy of having been active for five years. They released their final album 'Ending Credit', which is dedicated to everyone who supported them including fans, staff, and friends, on September 28th.

Their final showcase is scheduled to be held on September 30th. 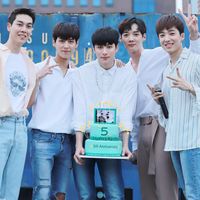 Became a fan of Boys Republic

Excuse me? Disbanding? Please don't spread false news. Boys Republic nor Universal Studio NEVER said anything about disbandment. Please make this article correct. You are one person source of news, don't spread false news. They have never stated anything about disbandment. Boys Republic are just going on hiatus, not disbanding... Just because it is a indefinite hiatus DOES NOT mean disbandment. UNTIL they say it themselves, then PLEASE fix this article. Everyone may just think I'm crazy, but UNTIL they say it themselves there is still hope of a comeback... SO please don't say they have announced their disbandment, when… Read more »