Brand Rumored To Be Co-Owned By Jennie Of BLACKPINK 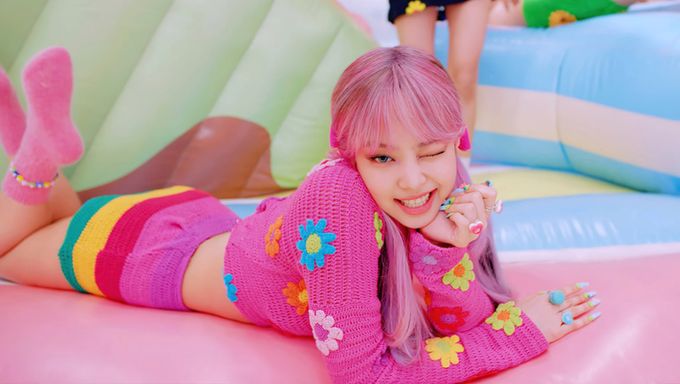 If the world's most admired and prized fashion icon Jennie of BLACKPINK, who represents CHANEL, were to make her own brand, what kind would it be?

Knowing her, she would be superb at running a fashion brand as she is born to be the definition of fashion.

One brand that is rumored to be co-owned by Jennie may interest you.

If you're wondering what brand it is, it's Seoul-based brand NIEEH. The reason why rumors that Jennie is the co-owner of the brand is because she and her close friend ChaeHee, a former member of Melody Day, have been closely affiliated with NIEEH. 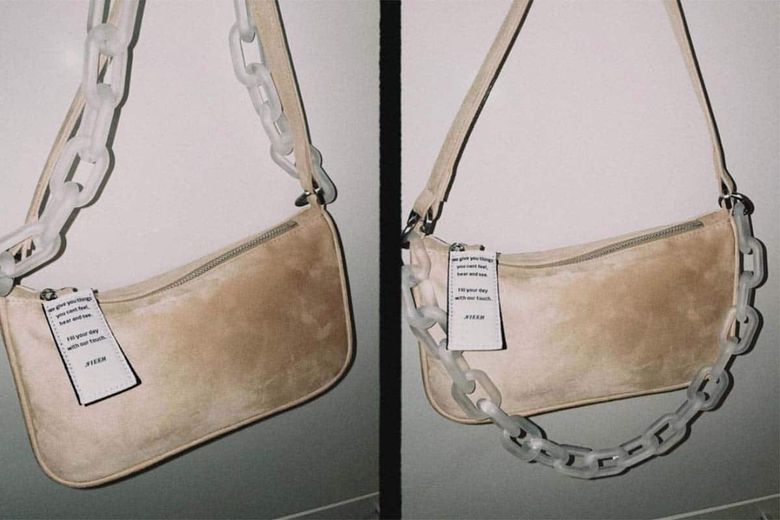 While no official confirmation has been made in regards to the rumor, here's what we know so far about the brand.

It was founded in 2019, aiming to provide customers with simple essentials. Simplicity and minimalism seem to be the key philosophy that the brand goes for.

And also, Jennie herself has been seen repping a lot of items from NIEEH as well.

As well as other BLACKPINK members.

And last but not least, Irene Kim's unboxing of an item from NIEEH gave a shoutout thanks to Jennie, which has also been another big reason why everyone believes that the rumors of Jennie being the co-owner of NIEEH is true.