BTOB EunKwang To Be Stationed In BIGBANG DaeSung's Military Base 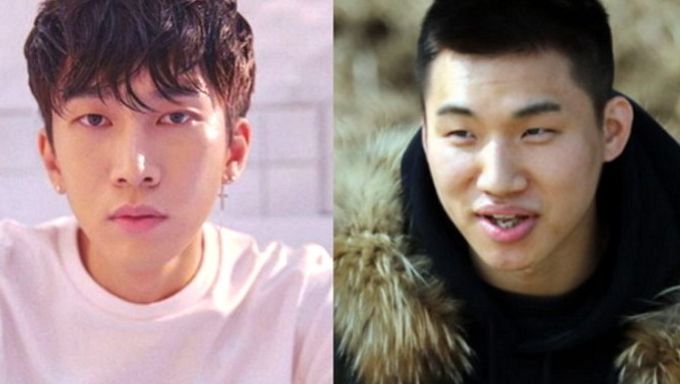 2018 seems to be a busy year for K-Pop idols, especially for the ones that have to deal with their mandatory military service.

According to South Korean news agency Insight, BTOB member EunKwang will be stationed in the same military base as BIGBANG member DaeSung. It's nice to hear that the two K-Pop idols will be able to see familiar faces while serving in the army, Both have been stationed in the 27th Infantry Division located in Hwacheon, Kangwon-do.

And it also means that DaeSung will be EunKwang's superior as well since the former entered the military earlier and is higher in ranking.

EunKwang is scheduled to enlist on August 21st.