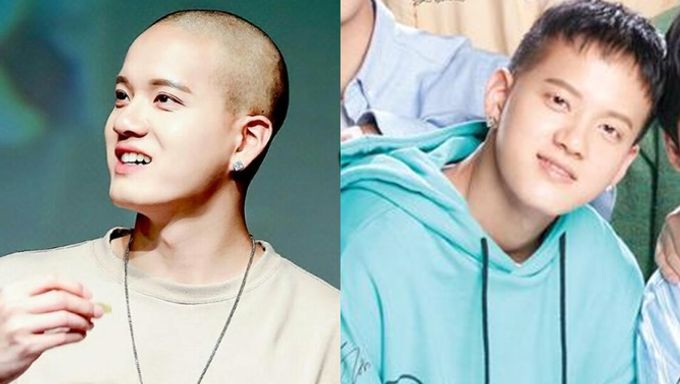 BTOB's Peniel severe hair loss is not a secret and he courageously faced the problem.

In 2016, the idol explained on "Hello Counselor" (KBS) that his severe hair loss was due to stress. Peniel kept it as a secret, always covering his head, but from that time he wanted to reveal it to fans. Fans all agreed on how handsome he looked even with a shaved head. 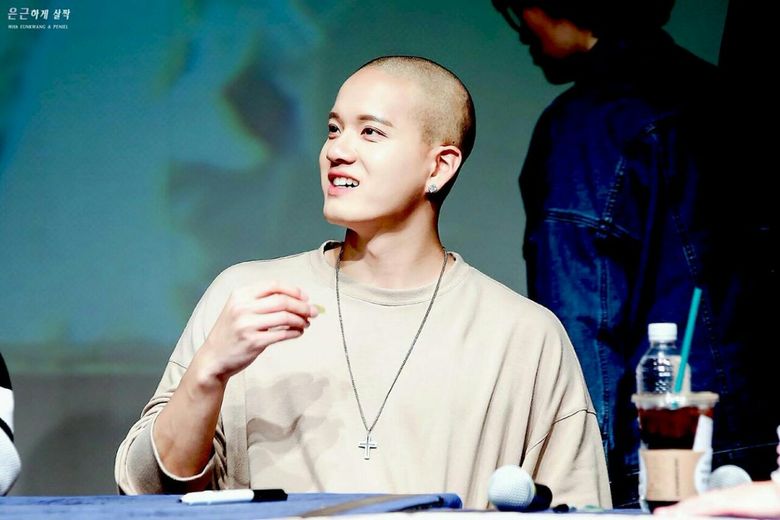 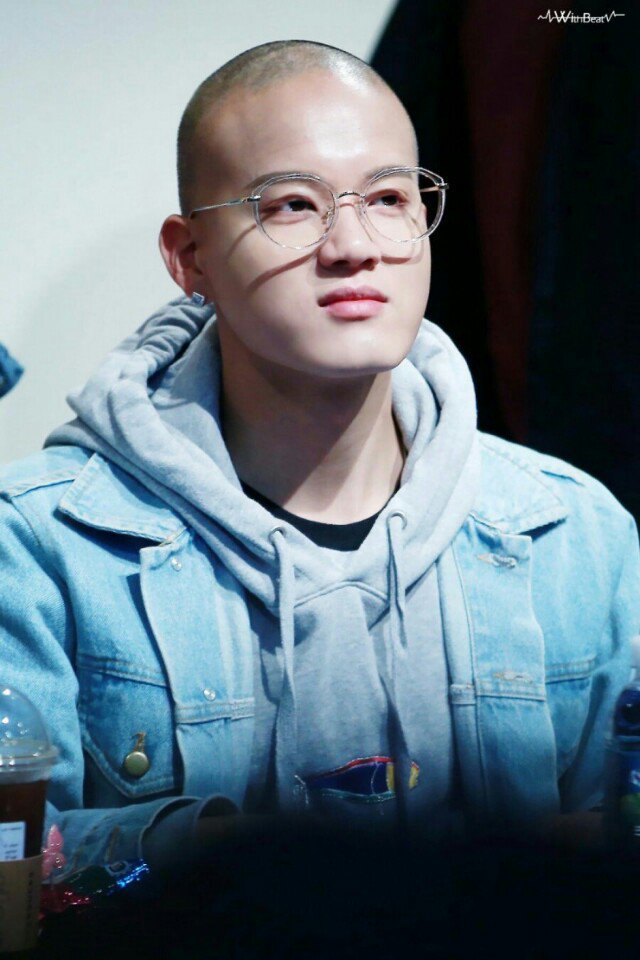 Time has passed. By the beginning of this year, fans already started to notice the idol's new hairstyle. Especially during the 2018 Golden Disc Awards, fans could not help but notice. Peniel's hair grew! 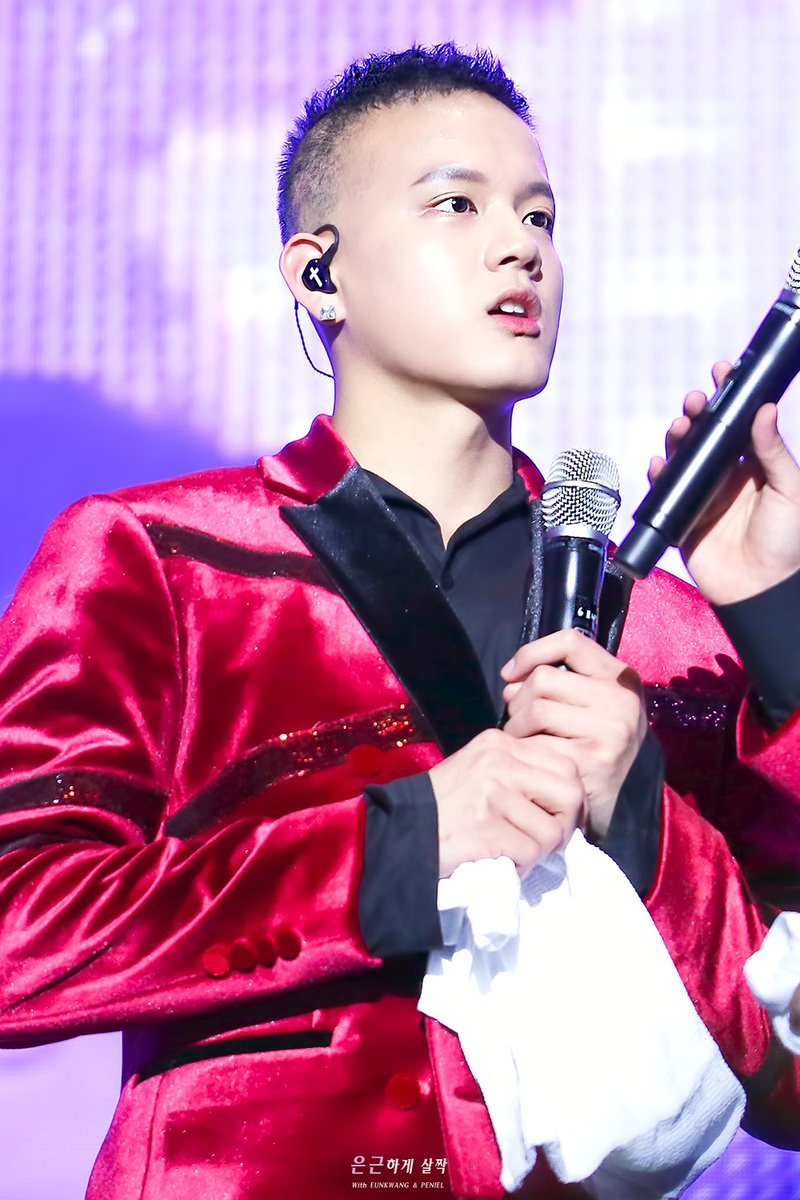 On the 29th of March, BTOB's commercial for Tony Moly surprised, even more, the fans!

Fans then wonder if Peniel's hair loss has really ended or not. Yet nothing official has been announced.

Read More : THE BOYZ’s Hwall Leg Surgery, Out of the Group Comeback 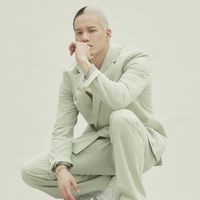 Became a fan of Peniel

Congrats Peniel! You will look even more handsome when your hair is back.