BTS and EXO Joint Concert, What Will Happen?

Being the two biggest names in K-Pop at the moment, we can't help but wonder what the world may be able to witness if the two boy bands hold a joint concert. 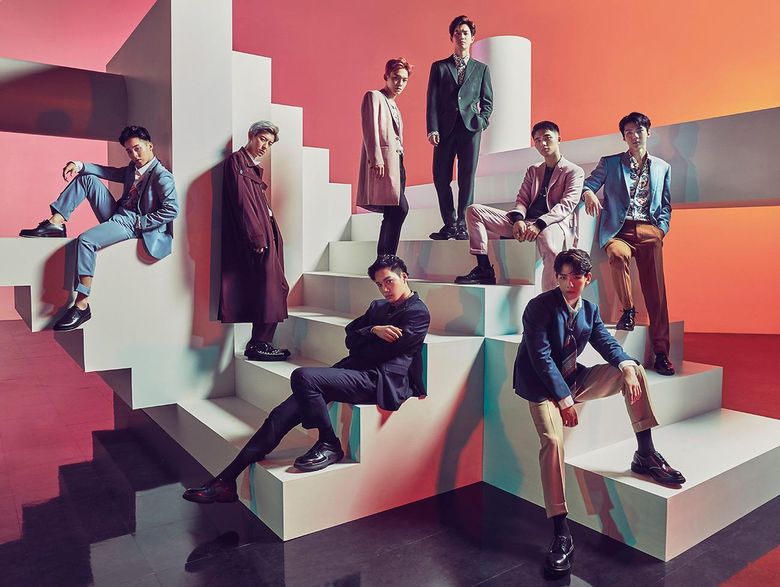 To begin with, the concert may be the most epic concert in history. As the industry has proven to the world in 2017, K-Pop fans mean serious business when it comes to showing support for their idols. Finding a venue that can hold the legions of BTS and EXO fans might prove to be a difficult task, but it is a scene that is definitely worth imagining. 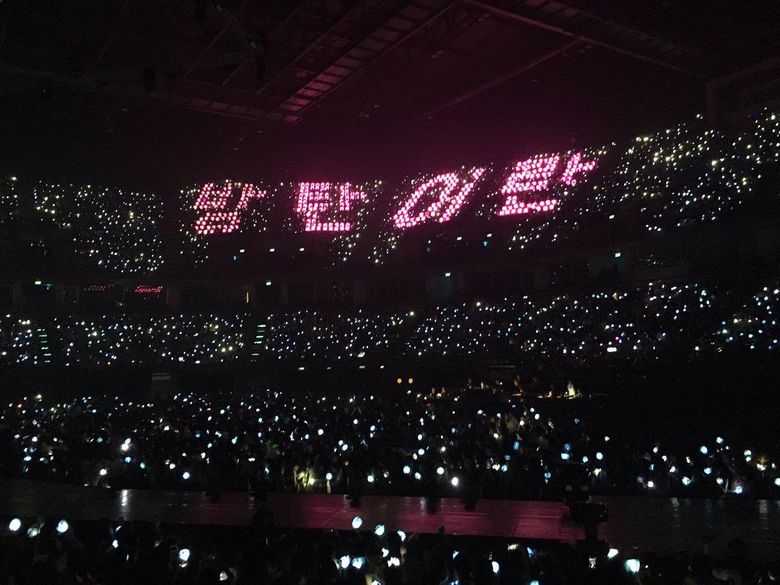 However, there is one slight problem. The two boy bands' fan bases haven't exactly been the best of friends for a long time. In fact, EXO-L and ARMY  have a long history of having beef with each other and recently had quite an explosive clash during a poll for 'Hits 93 Toronto' regarding radio play. The fan war spiraled out of control to a point where Hits 93 Toronto had to cancel their idea of playing K-Pop music for an hour every day.

What do you think would happen if such an epic concert were to take place? Feel free to share your thoughts!

exo and army stop fanwar and make it happen... not just concert i want their collaboration ?

This will be the most expensive concert I can tell you that ? my poor wallet ?

EXOMY stop fan war and support both of them, I really love BTS and EXO and if they collaborate one day .... OMG this will be epic!!!