BTS Are Nominees For TIME's Person Of The Year 2018 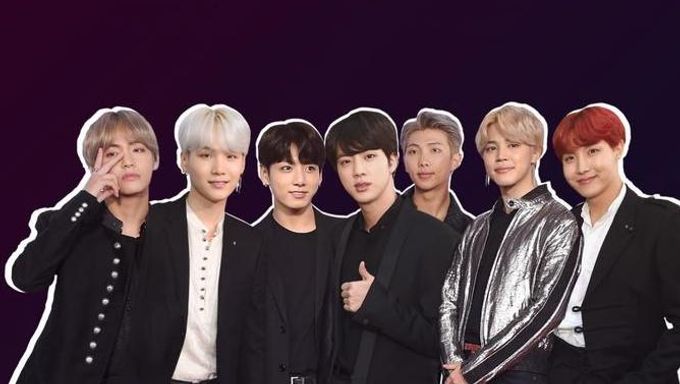 BTS are truly a K-Pop idol group like no other as they have even managed to become nominees of TIME's Person of the Year 2018. And the most exciting part? They are currently winning and have the lead in votes!

And what's crazier is that they're winning despite being up against some of the most influential people on this planet including Facebook CEO Mark Zuckerberg, Pope Francis, and South Korean president Moon JaeIn.

If you want to vote for BTS, you can do it here.