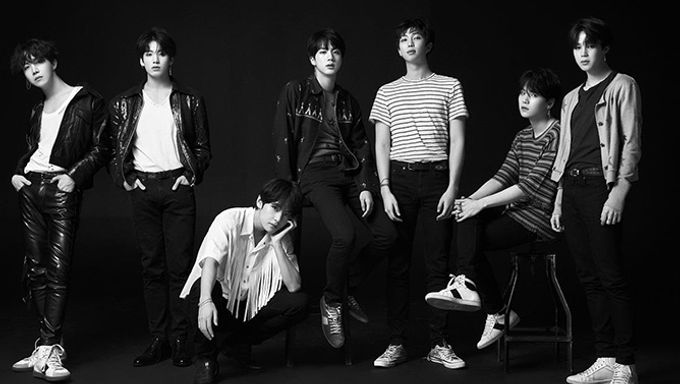 Tickets to '2018 BTS PROM PARTY - REVIEW & PREVIEW' were being sold beginning on the 8th and up until the 11th.

The tickets, which could have been purchased from $50 to $80, have been discovered being sold online at a staggering price of up to $1300.

Needless to say, the tickets were nearly impossible to be obtained online as they were instantly sold out the minute they were open to the public.

This works because there are many desperate fans who are willing to pay anything to see their favorite idols.

A government petition has been filed to fine anyone who uses macro programs to obtain tickets and sell them at a high price.

hi are any of y'all an army

hiii bts you may favrite

I just want to meet bts someday. It is hard to see them but it ok maybe one day will be mine.

I guess I can say the samething because I want to surprise my friends with those tickets but I can't buy them with the price of it.

I guess I can say the same thing. I want to surprise my friends with those tickets but I can't buy them.