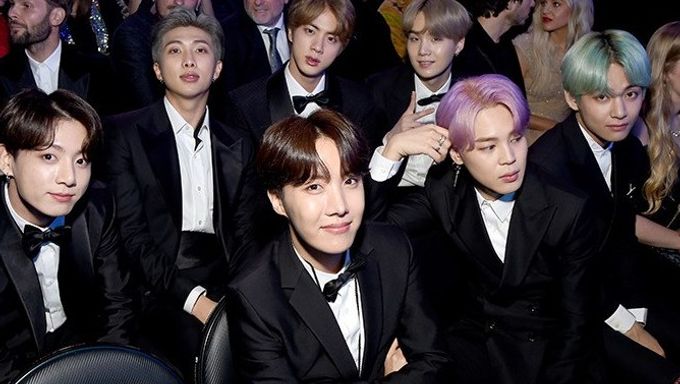 A BTS fan has been so desperate to go see her idol group perform that she wrote a 1300 word essay explaining discussing South Korean military law and why she should be allowed to go to a BTS concert for her dad to read. Talk about giving it your 110% effort into it!

In addition, she even prepared a three-minute long presentation as well. 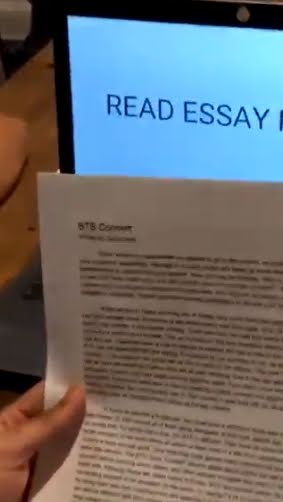 Zylina even recently received excellent grades in school as well, hoping it would give more reasons for her dad to allow her to go out and have fun.

My little sister wants to go to the #BTS #SPEAK_YOURSELF tour so bad that she stayed up & made a 1300 word essay, 3 minute presentation, and contract to convince my dad to let her fly to LA to see them pic.twitter.com/RqA7GNtxF0 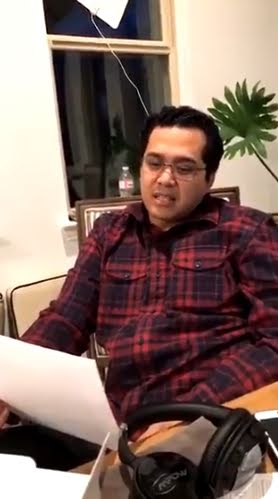 But here's the best part. Her father had already secretly purchased tickets to Los Angeles, and the whole family was going to go see BTS. Zylina literally couldn't control herself as her dad showed her the plane ticket reservations through his phone.

We're happy for you!

I would do anything to see bts and I am I purple you army ????

The beginning was a great twist but the end was even better X3 her efforts paid off!

my dad would say you still cant go