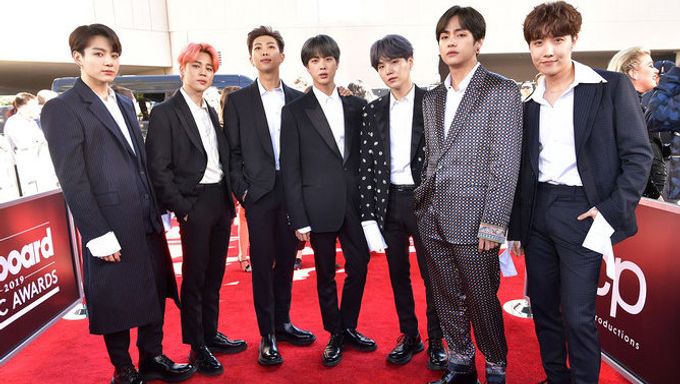 So BTS will soon be appearing on Good Morning America to perform again at a summer concert series that will take place on May 15th, and a free ticket giveaway event has been getting fans hyped up in hopes that they can see their idol group up front in person. Fans have currently been talking about how strange it was that the submission form for free tickets asked to include their date of birth.

Things quickly escalated from suspicions to accusations as BTS fans claimed to have noticed that the only people who received the free tickets were all below the age of 23.

Are BTS fans on to something?

Well, a majority of international fans of korean boys and girls groups are preteens, and they want to reach a younger audience.
The korean music shows keep doing similar things all the time, so, what's wrong? Nothing, just marketing...

smh i get so tired of people around me saying kpop (in general) is only attractive to younger audiences. my halmeoni is 84 and she loves kpop