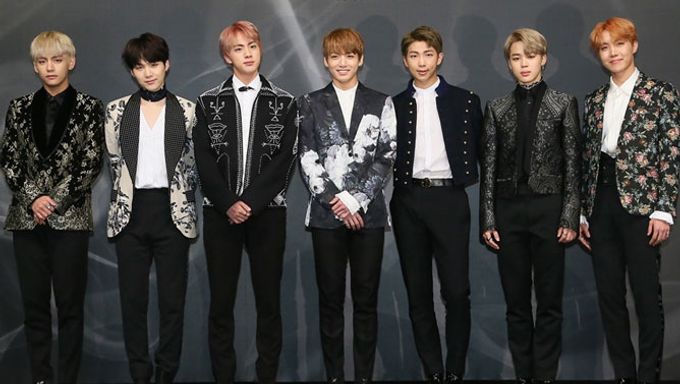 Synnara Records servers crashed as the follow up of BTS’ “WINGS” is getting ready to be released.

Synnara Records was planning to take pre-orders for “WINGS” sequel starting on 25th. However, due to the number of fans trying to get onto the site, the server crashed.

Fans who heard this news said “Ah, the servers crashed again.”, “Preorders always opened at 12PM (yet it’s already crashing).”, and “Fans, calm down. It’s not out on Synnara yet.” on their SNS.

The special items that will be given with pre-orders will only be given to orders that are made until February 1st. The sequel of “WINGS”, “You Never Walk Alone” will be released on February 13th.