BTS Fans Want Billboard To Recalculate As ‘ON’ Ranks No.4 On Hot 100 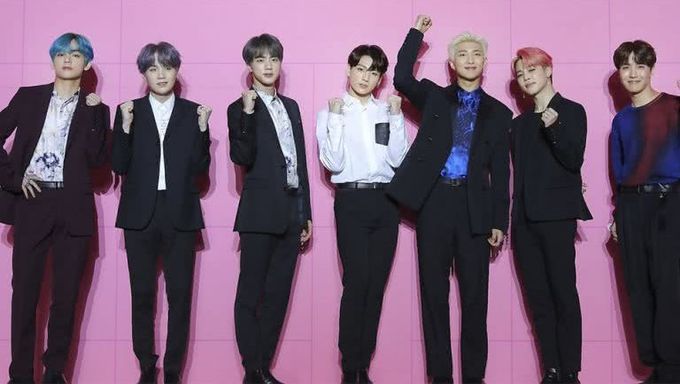 BTS's recent release, 'ON', is a display of the idol group's ability to re-invent themselves and come back even bigger and better again every time they put something new out.

BTS now has a total of eleven songs that have debuted on Billboard's Top 100, surpassing PSY as the K-Pop artist with the most songs on the charts.

The boy group's fandom ARMY however, believe that the calculations were incorrect and have been demanding that Billboard re-calculate, as the hashtag #BillboardRecalculate has been trending on social media ever since.

Below are some of the comments left by fans on Twitter.

The streams don't make sense .. And Pandora? Apple? Tidal? etc... You only count YouTube And Spotify ? @billboardcharts check Again the streams .. thank u

Of course we're proud for getting #4 but please do your math right, Billboard. If you can't do it, we will do it for you then. TRANSPARENCY PLS ?#BillboardRecalculate pic.twitter.com/tb0Zb3FVWC

You have calculated the wrong figures
We need an explanation !!!!#BillboardRecalculate @billboardcharts pic.twitter.com/hc5TLczDkG

And it's not just Billboard that ARMY claims has done the math incorrectly, but also YouTube, as they believe YouTube has deleted some of the views for 'ON'.