BTS JiMin Speaks Up For The First Time About Japan Controversy 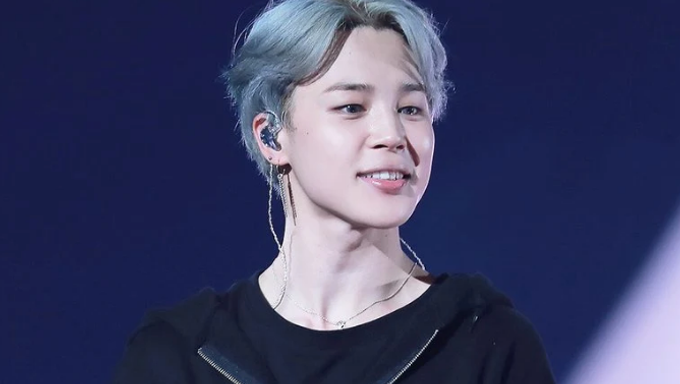 While the K-Pop idol group has been caught up in a couple controversies involving anti-Japan sentiments , it didn't stop them from dominating the Oricon charts and receiving support from fans in Japan.

The idol group first faced backlash from Japanese netizens when Asahi TV canceled their appearance on 'Music Station'. The reason for the cancelation was because member JiMin wore a t-shirt that celebrated Korea's liberation from Japan. The t-shirt also had a photo of the bombing of Japan, causing many Japanese netizens to be concerned over what looked like to them, glorifying a tragic historical event in which countless innocent lives were lost in war times.

JiMin recently spoke up on how felt about everything that was going on during the performance in Tokyo Dome.

"My heart is broken upon thinking that many people including ARMY were startled and hurt by the recent issue. I am sure we will be able to see each other again in the future. I won't forget my first performance here in Tokyo Dome."