BTS's JiMin Spotted With His Favourite Pair Of Pants Again 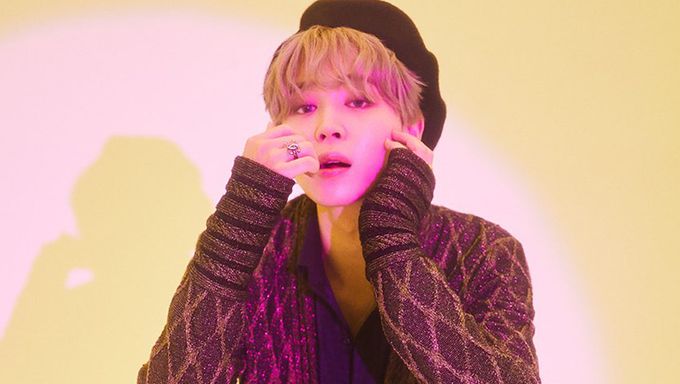 Everyone has their favourite piece of clothing and it could be a comfortable t-shirt, a pair of pants or even a simple cardigan. It seems like BTS's JiMin has a favourite pair of pants too!

The idol was spotted wearing it for 3 different occasions.

ARMY who had noticed it could not help but shared that JiMin really likes to wear that pair of pants be it on stage, in a commercial or even in an official photoshoot.

First, he was spotted wearing it during a Japanese fanmeeting last year. You could tell that there is a hole in the pants as he had injured himself. 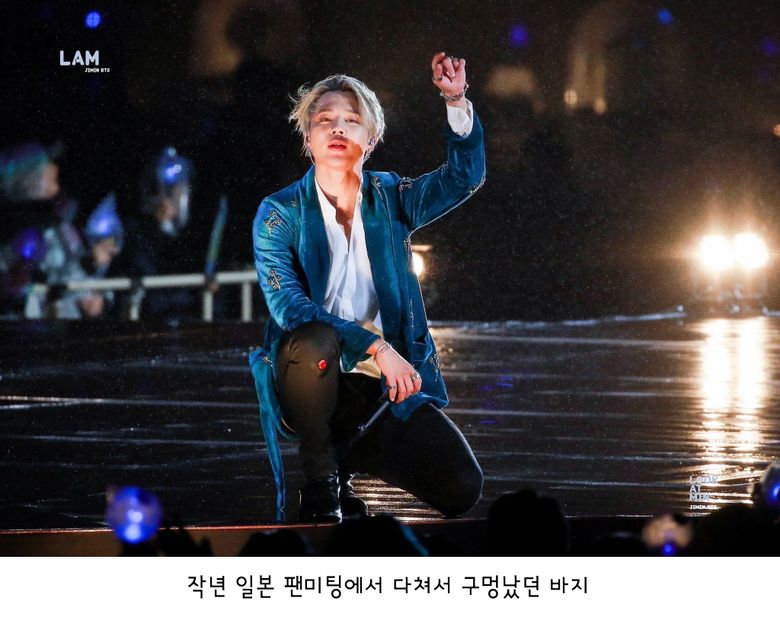 In the recent Samsung commercial, JiMin was spotted wearing the pair of pants again matched with a white top and aqua blue cardigan! 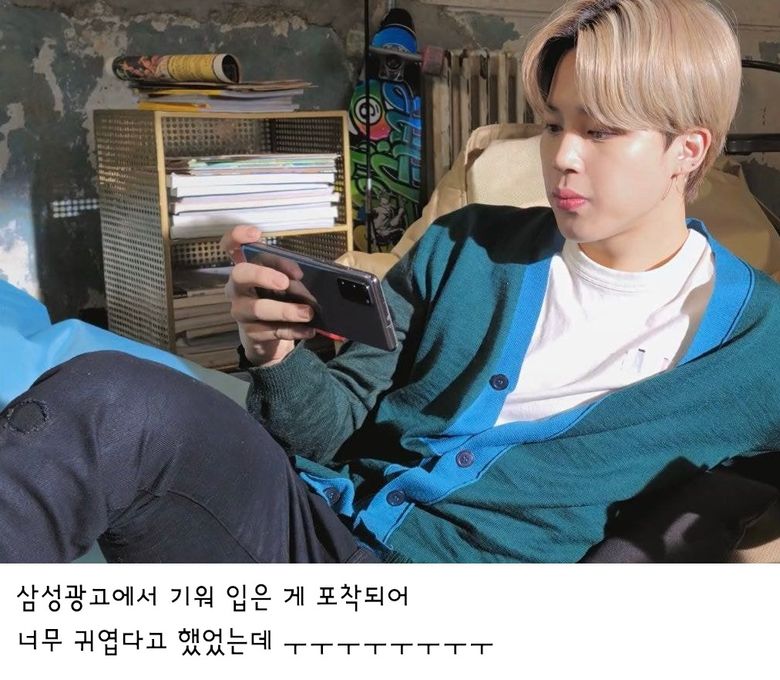 On Nov. 23, in 'Weverse' magazine, JiMin was once again wearing the pair of pants. By now, many could recognise it thanks to the hole on the knee. 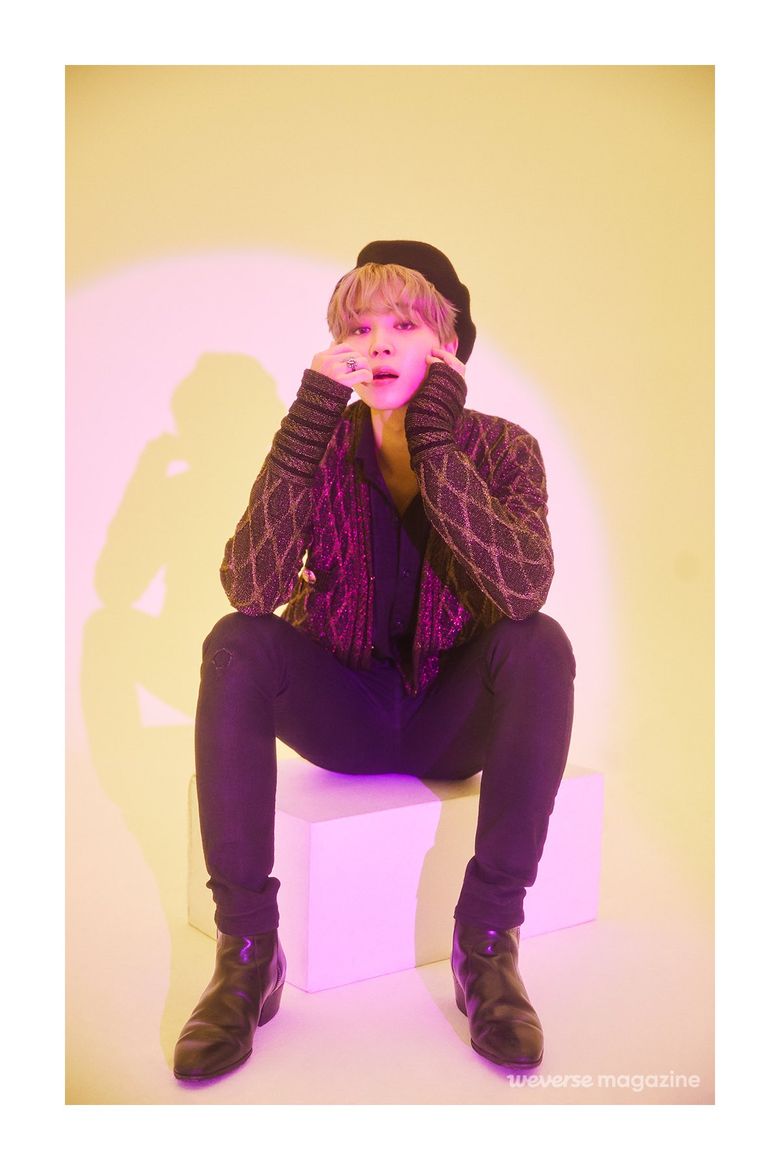 Many were commented on how adorable it was and loved the fact that he enjoys wearing the same pair of pants over again.

Not long ago, BTS had released their album "BE" with title track 'Life Goes On'. They will also be appearing on various end of year music show awards such as "The Fact Music Awards (TMA) 2020".

Do you find it interesting that JiMin has been wearing his favourite pair of pants? 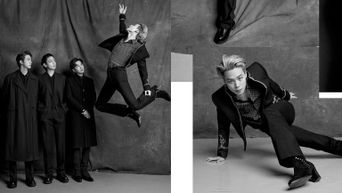 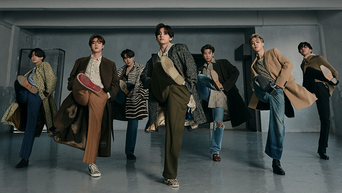