BTS's Jin Did Not Know He Was Wearing A See-Through Shirt During Festa? 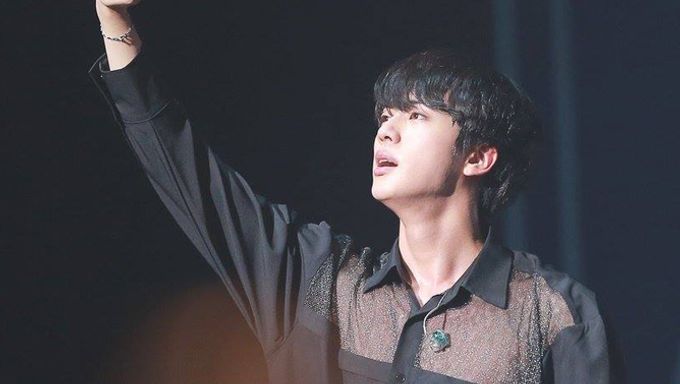 On June 13th, BTS celebrated their 5th anniversary by spending time with their fans at BTS Festa.

It was noted that the 7 boys performed some of their older songs and also sat down for a talking session. 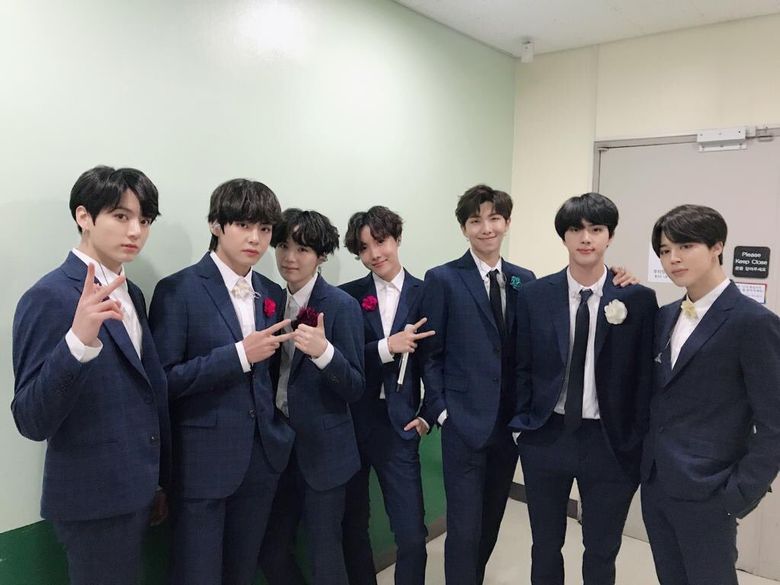 Almost nearing the end of the event, BTS members went to change their clothes for their final performance and when Jin came out again, fans were screaming loudly.

At first he was confused as to why they were screaming so loudly. However, when he turned around and saw himself on the screen, he was surprised to see himself wearing a see through shirt!

He became shy and tried to cover himself by pulling the shirt up. His reaction towards finding out was cute and caused the fans present on the spot to cheer even louder.

Jin continued by saying that he did not know that his shirt was see through.

The members also teased him by saying that he looks weird trying to cover up and told him to just let it be. 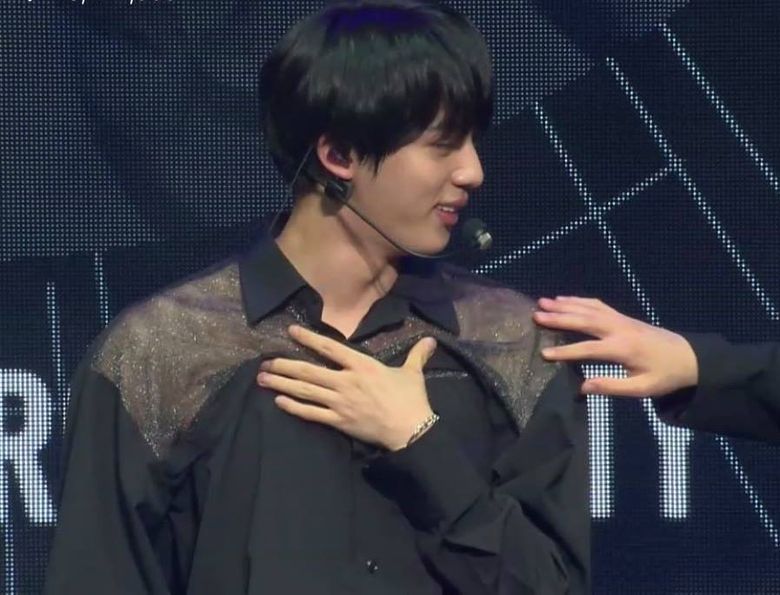 They ended the celebration with performance of their latest title track 'Fake Love'.

Read More : BTS Members Reveal Specific Instructions On How To Annoy Each Member