ARMY have been buzzing about after discovering that BTS member JungKook recently appeared in public for just a brief moment to give a busk session in Malta.

Twitter account ‘patty_pororo’ uploaded a clip of JungKook performing on the streets, singing ‘Lost Stars’ with his mesmerizing silky voice.

It has been reported that JungKook was in Malta for the purposes of filming another episode of BTS Bon Voyage, a show about the K-Pop idols traveling around in North Europe. 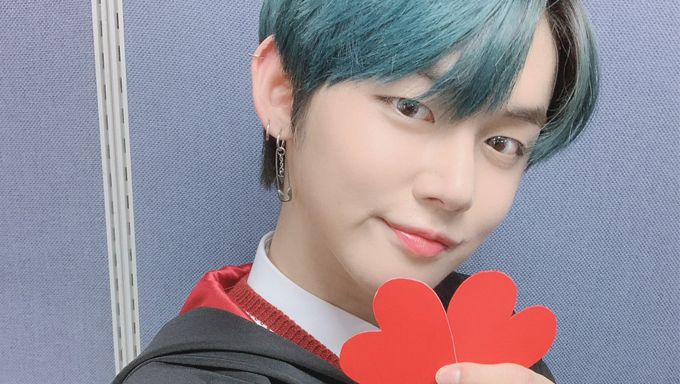 QUIZ: Which Male K-Pop Idol Will Fall Asleep On Your Shoulder?