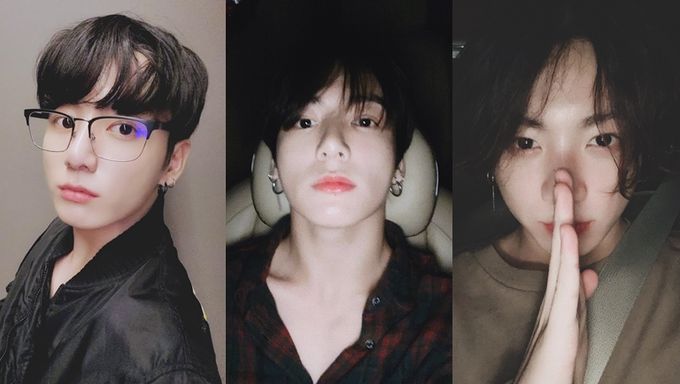 BTSis undeniably a worldwide K-Pop group and their dedicated fanbase, ARMY, comes from every part of the world.

Recently, it had come to the attention of many that member JungKook is actually the first person to receive more than 2 million likes on 5 of his tweets!

Take a look at which 5 of them are below!

The most recent one was when he was covering 'Never Not' by Lauv.

Another tweet was when he had uploaded selfies of him wearing glasses.

Moving on, it also seemed like ARMY really love it when he had cut his hair!

During his 23rd birthday (Korean age), JungKook had uploaded a selfie thanking ARMY.

Of course, one of the 'legendary' videos which JungKook had uploaded was probably the one which he had made with Billie Eilish's 'Bad Guy'.

Recently, BTS is said to be preparing for their next album. They are also communicating with their fans through V-Live and YouTube Live.

Are you amazed by the amount of likes which JungKook had received on Twitter?

Read More : This Cafe Owned By BTs JiMin’s Dad Is Definitely Worth Checking Out

Jungkook is my favorite. Love you Oppa 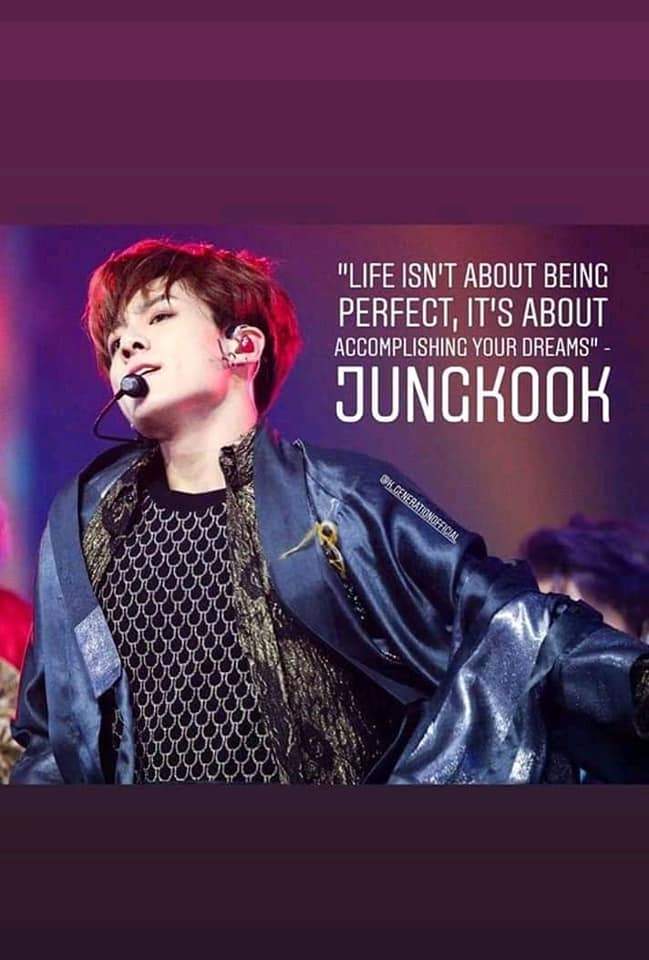 Jungkook most handsome and sexiest Man in the world ? ??? Golden Maknae BTS ? king