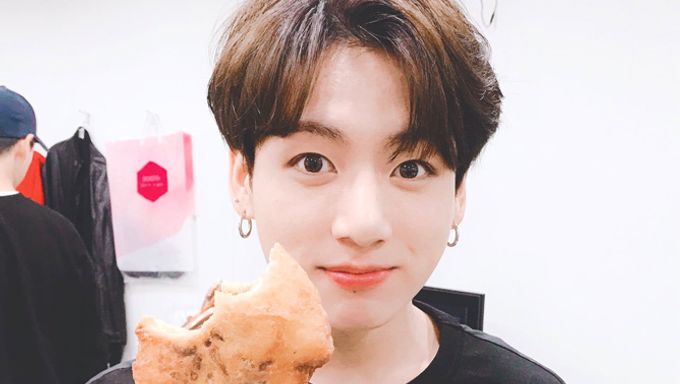 On Jan. 21, BTS's JungKook had caused fabric softener, Downy, to sell out after sharing with fans that he has been using that particular brand.

A day ago, JungKook was chatting with fans on BTS official fancafe. 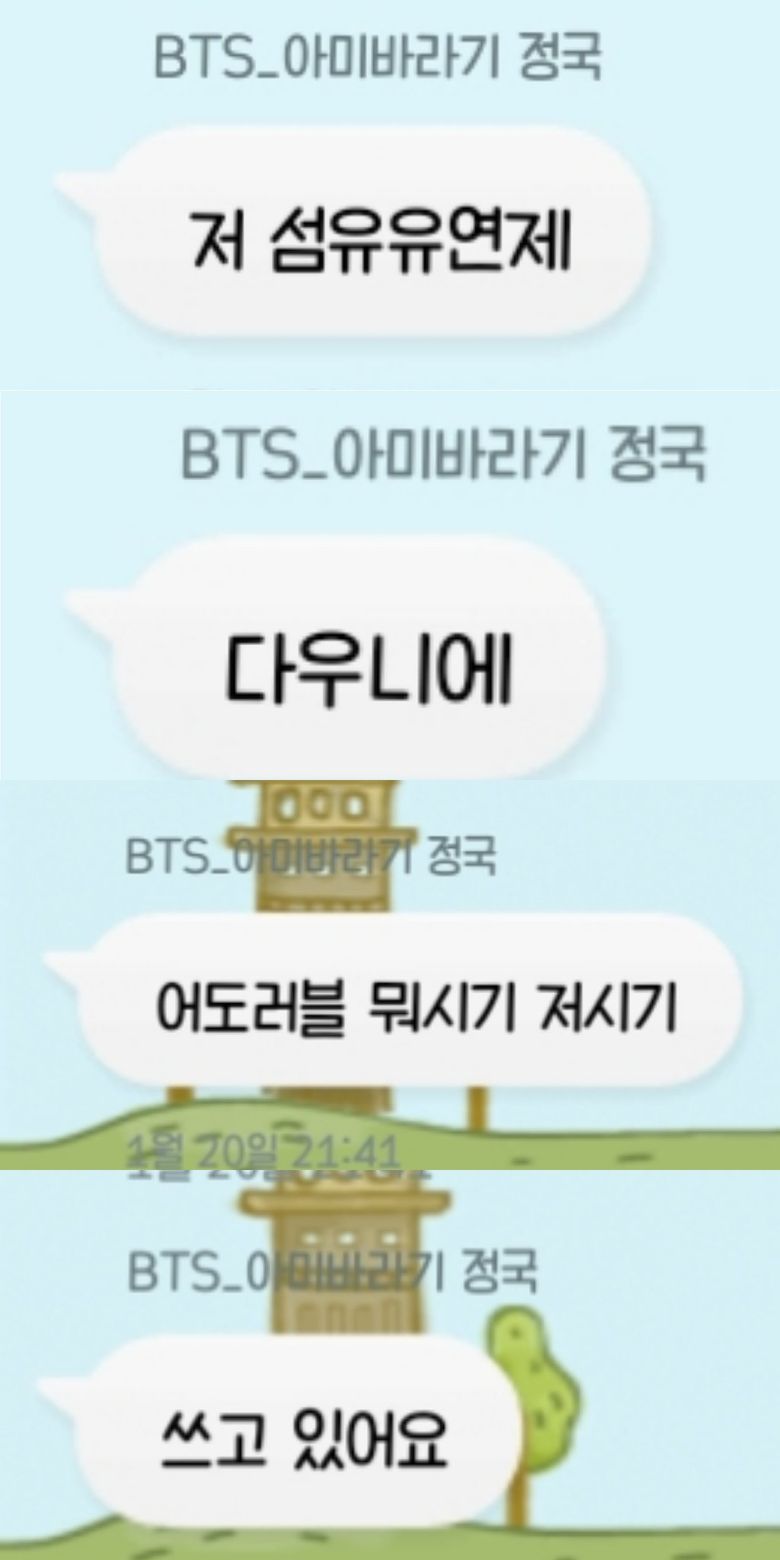 During that time, he revealed that he was using fabric softener, Downy, in the fragrance, Adorable.

Fans were amazed by the effect of JungKook and even the top searched result on Naver, was also about the fabric softener, Downy.

Some fans also jokingly edited JungKook's photo such that he became the endorser of Downy! 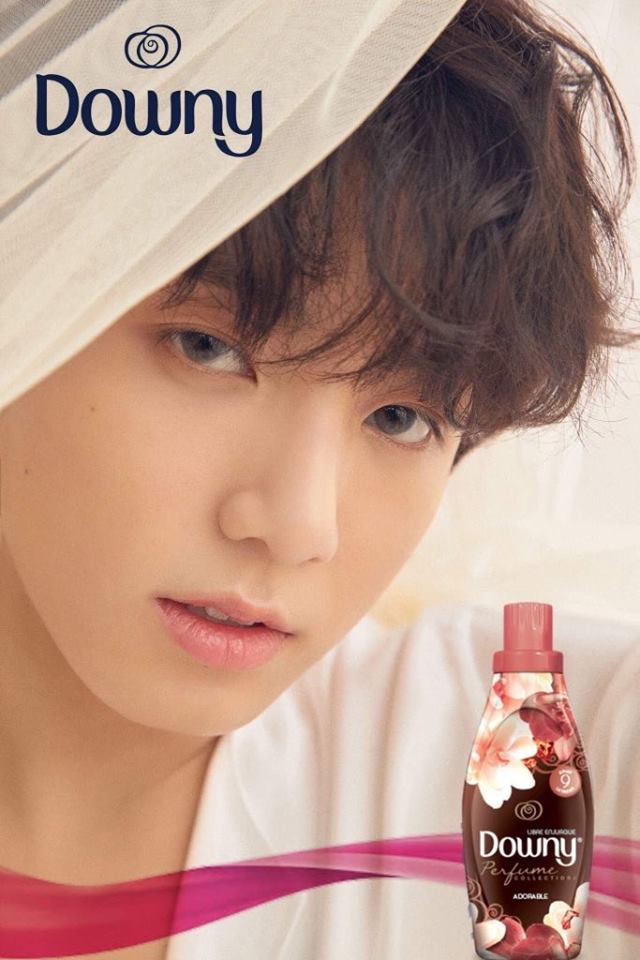 He said his fabric softener is almost finishing and have to get a new one but it seemed like it was all sold out. Adding on, he commented that armies are amazing.

Do you think JungKook would make a good model for Downy?