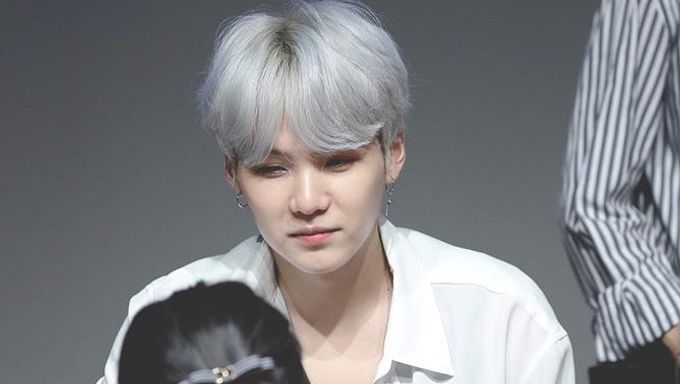 By now, everyone has most likely heard of BTS. The septet boy band who are now global superstars have made history with their career and is arguably the most influential K-Pop group to ever exist. 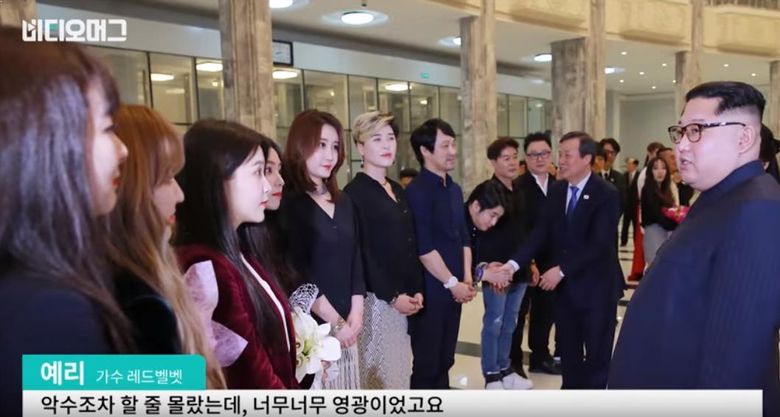 But getting there wasn't an easy journey in any way. BTS was definitely not an overnight success and all seven members clearly put in blood, sweat, and tears to become who they are today. It's true, becoming a K-Pop idol is no easy task, and it's much more difficult to become one that is recognized by the international community.

BTS member Suga recently opened up about his difficult past during his trainee years on BANGTANTV.

While the members were eating chicken together before their Brazil concert, they could be seen talking about the hardships that they've faced together throughout their journey to superstardom.

"I was so frustrated at that time that I bought lottery tickets every week. You know, my future looked pretty dark at that time. A pig appeared in my dream at one point and began calling out the winning lottery numbers, but it stopped at the last minute. I was so devastated." 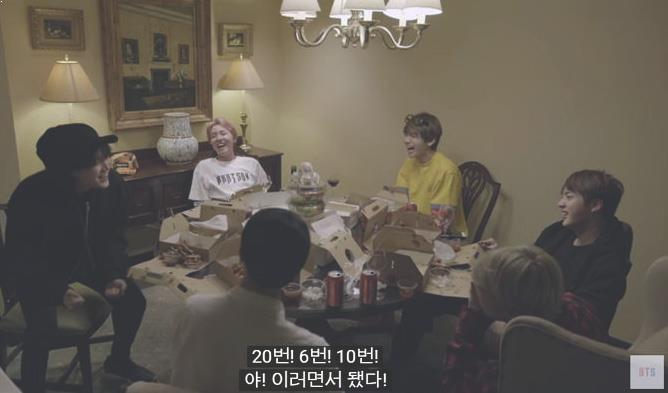 While the members had a good laugh over Suga's story, what he said next was heart-breaking.

The BTS member revealed that he once injured his shoulder and passed out during a motorcycle accident. At the time,  he was working as a delivery boy to earn money. He said that the motorcycle tire was right in front of his face when he regained consciousness. Despite having dislocated his shoulder, he didn't report it to his managers because he was afraid he might've been fired. The rest of the six members also had no idea at the time that he hurt his shoulder. 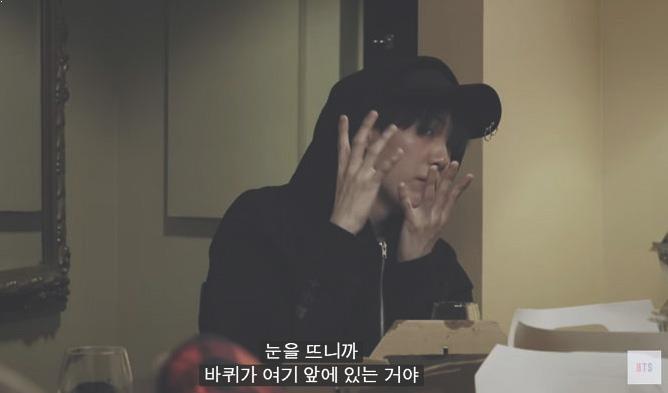 Ooh dear i hope u are fine

Suga thank you for telling us this.