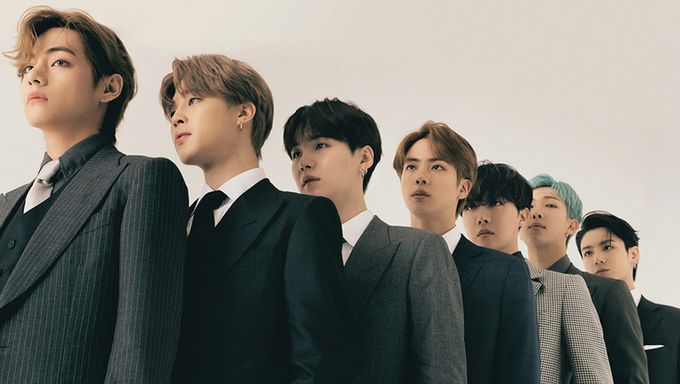 As artists, BTS are probably unreal in ever possible way.

They've achieved pretty much everything that many top idol groups dream of achieving. So in this perspective, they probably seem much more extraordinary than regular human beings.

However, when they're off duty and just chilling, they're so real, genuine, and the most lovable people on the planet.

Below are some of those moments that a lot of us can relate to or had a similar experience with.

Ever lose your credit card before?

If you have, you'd know just how much you probably panicked and immediately attempted to either find it or call the bank to disable the account.

Of course, for BTS members, they probably wouldn't have panicked as much as most of us, but there actually was a time when one of the members accidentally took another member's credit card.

The oldest member of the group, Jin, once took Suga's credit card. 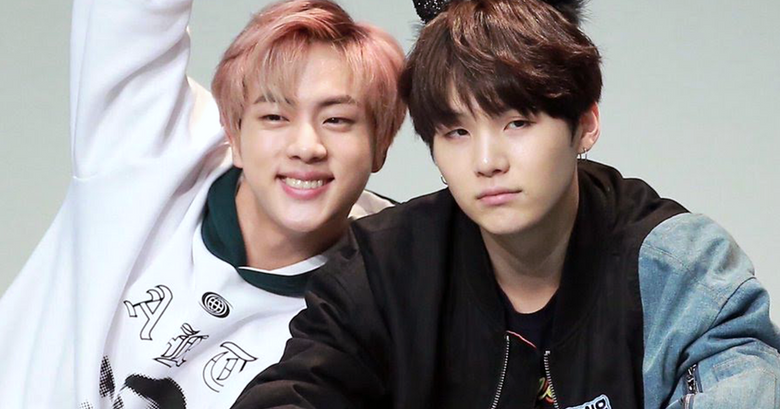 But it was actually unintentional.

On an episode of 'In The SOOP', Jin once borrowed Suga's parka. And as you can already guess where this is going, it also turns out that Suga's wallet was inside the parka that Jin borrowed.

So the manager of the group informed Suga that Jin had Suga's wallet, which contained his credit card.

What did Suga do?

Suga revealed that he was actually about to put a lock on his card so that even if in the scenario where Jin decided to suddenly be mischievous and go on a massive spending spree using the credit card, he wouldn't be able to use it.

Hilariously enough, Jin retorted back saying he did in the end, return everything the way they were.

Back when the bottle cap challenge was a thing, BTS members all tried it out. Some of the results will have you laughing quite hard.

While BTS are probably amazing at everything that ranges from singing, dancing, making music, and looking great, it seems that this particular sport isn't exactly their strong suit.