BTS On Fake Love, "It's Our Song But We Still Think It's A Smash" 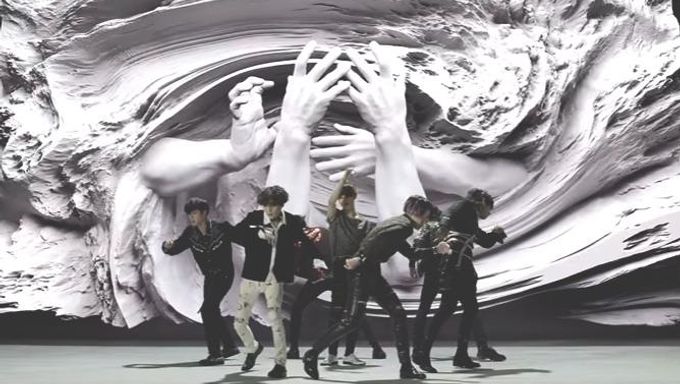 Global superstars BTS expressed their satisfaction and love for their single "Fake Love" during their V Live BTS Comeback Preview Show. The septet K-Pop idol boy band is currently in LA at the moment to prepare their attendance for the Billboard Music Awards 2018.

Fake Love fuses elements of grunge rock (Nirvana anyone?) with a futuristic trap R&B sound. The song is about a love that they once thought was destiny showing its true self to be nothing but lies.

BTS member JiMin stated "We usually don't go around saying that our songs are good, but we think this one's a real smash." RM also added that Fake Love is a bit darker and more unique than all their previous releases by saying that the message of the song is a more sorrowful rendition of the lyrics of Blood, Sweat, and Tears.

ARMY will be pleased to know that BTS is scheduled to perform Fake Love live for the very first time on the upcoming Billboard Music Awards 2018. Their third studio album LOVE YOURSELF 轉 (Tear) is also scheduled to be unveiled on May 18th, 6:00 PM KST.