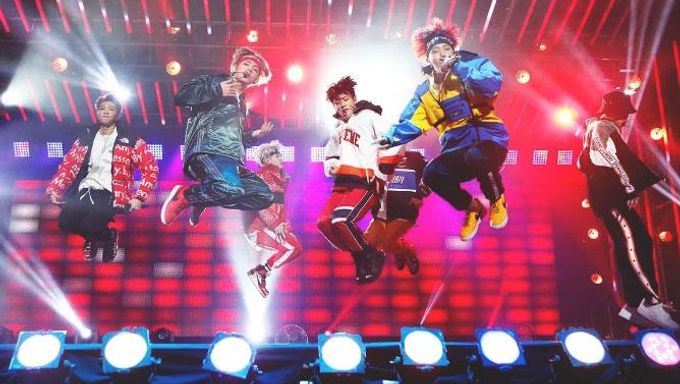 Global superstars BTS recently revealed a preview of their upcoming documentary BTS: BURN THE STAGE through their YouTube channel BANGTANTV.

Judging by the preview, fans can expect the documentary to be not just eye-opening as they will be treated to see what really went on behind the scenes but also filled with epic dramatic moments that show each members' story.

Big Hit Entertainment stated that they wanted to portray BTS members 'as human-like as possible' as opposed to their usual superstar image that fans are accustomed to.

The documentary is a YouTube Red exclusive and will be released on the upcoming 28th of March. One episode will be aired every week.