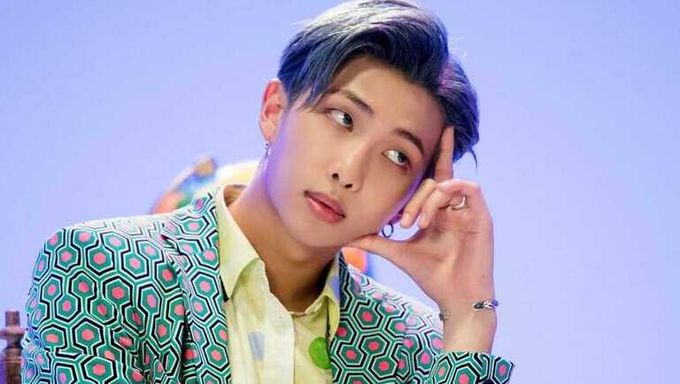 Have you ever bleached your hair before?

Some of you may have had quite a painful experience, especially if you have a weak scalp. For others, it may have been nothing but a passing breeze.

For BTS leader RM, one particular experience bleaching his hair was quite chaotic.

Anyone whose dyed their hair black would also know that bleaching it in bright blonde is either impossible or highly challenging, as it would take several bleaching sessions to get the desired results.

A popular hair stylist who is known to have worked with many K-Pop artists such as GOT7, EXO, MONSTA X, and more revealed that he once had a funny yet memorable experience working with RM. This was during the time period where BTS were getting ready to release their second album.

What made getting RM's new hair style right difficult was that he had dyed his hair black during the time.

This meant that in order to get the desired bleached blonde hair color, bleaching RM's hair just once or twice was definitely not going to work.

The stylist revealed that RM had to bleach his hair a total of eight times in order to get the desired hair color. Most people can barely handle just once or twice, but eight?

During this particular time period, the hair stylist actually did not own his own studio, so he had to work with RM at BTS's old training room. The facility did not have its own restroom, so RM actually had to go back and forth to public restrooms in order to wash out the bleach.

If those alone weren't inconveniences enough, it also turns out that it was winter during the time, and there was no warm or hot water coming out of the public restroom, meaning RM had to wash out his hair in freezing cold water in the winter time.

Fortunately, RM was able to endure bleaching a total of eight times!

On a side note, make sure to always have a professional with bleaching experience, as there have been a lot of known accidents that occurred while bleaching hair. 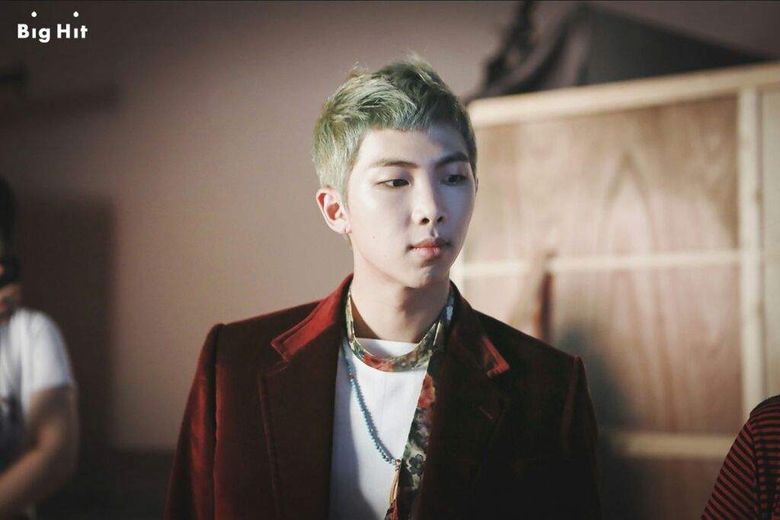 Reading this with bleach on my hair :/ poor baby