BTS RM Moments That Gave Him The Nickname "Giant" 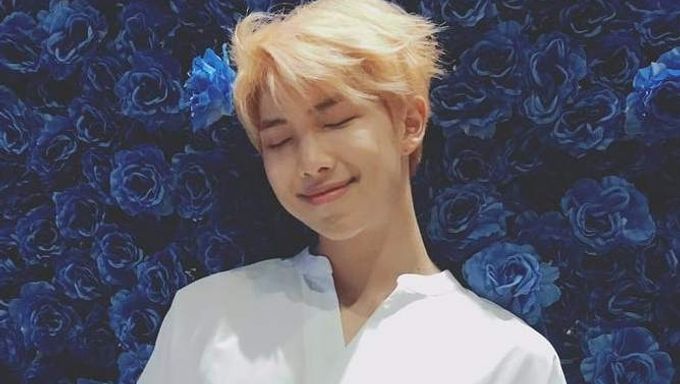 The leader of BTS, RM, is one of the tallest K-Pop idols within the scene.

He usually towers over many other idols as well. And it's not just his really tall height, but also his physique that makes him look like a giant most of the time.

You can check these moments out below!

Even His Hands Are Huge

The hand size difference between namjoon and jimin omf my hand is smaller than jimin ayye pic.twitter.com/loUcGbvazK

And So Does Jimin

Are You Sure He's Wearing Over-sized Clothing? They Look Too Small To Be Considered Over-sized

The microphone was too tall for him and Jimin just...
Pls, let's talk about our small Yoonmin, such iconic?
+ tag yourself
I'm Namjoon?✨ pic.twitter.com/5fUoucbF4O 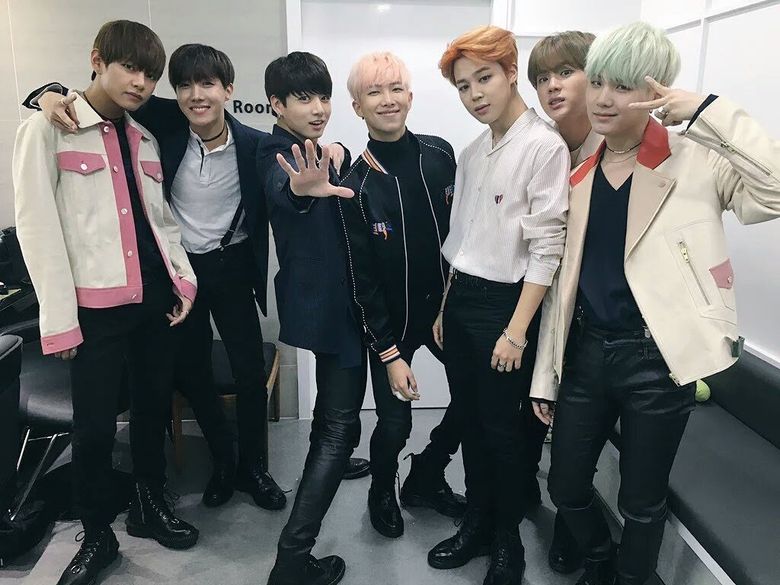 I love this. (Sorry namjoon you're too tall to fit in my desktop) pic.twitter.com/BvnL6P1TMZ

Read More : Does This 2PM Song By JYP Sound Too Similar To This Demo? You Decide

I find this extremely funny, we stan a king <3