BTS RM's UN Speech Appears On Exam Questions In South Korea, the US, And More Countries 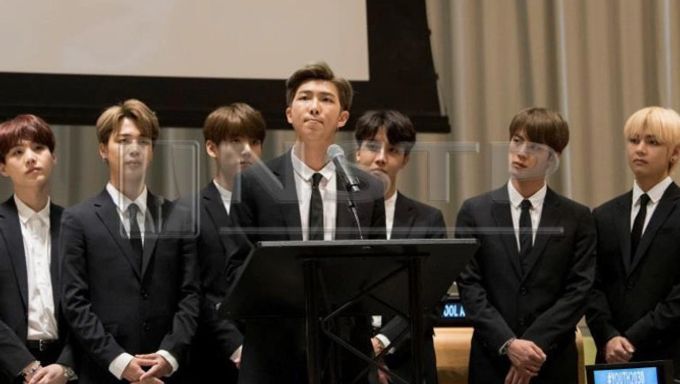 What are two big things in South Korea at the moment? For one, the English language, as virtually every student in the nation invests absurd amounts of time and money into studying it. And the other big thing is obviously BTS, the K-Pop idol group that has globalized the genre to a degree never seen before in history.

If you've been watching the news this year, you'd know all about their guest appearance at UNICEF's 'Generation Unlimited'. The group's leader RM delivered a moving speech that is now being used in exam questions. 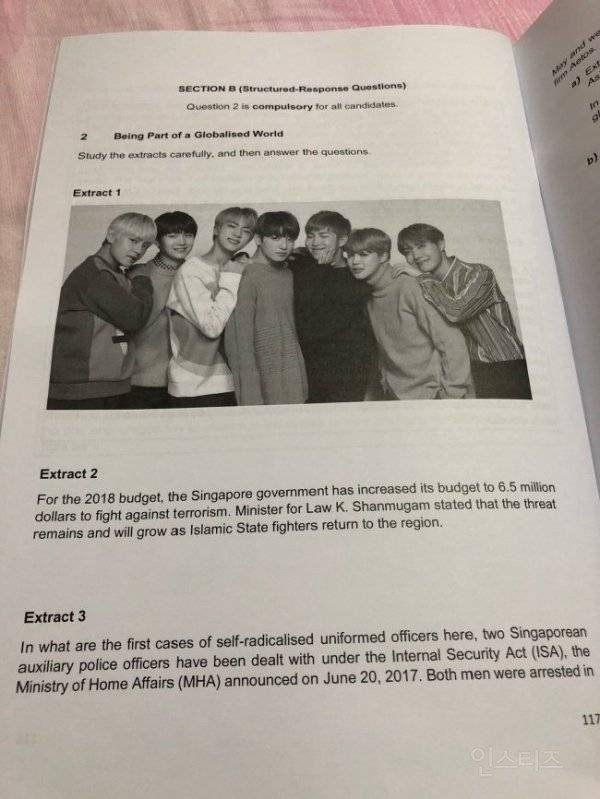 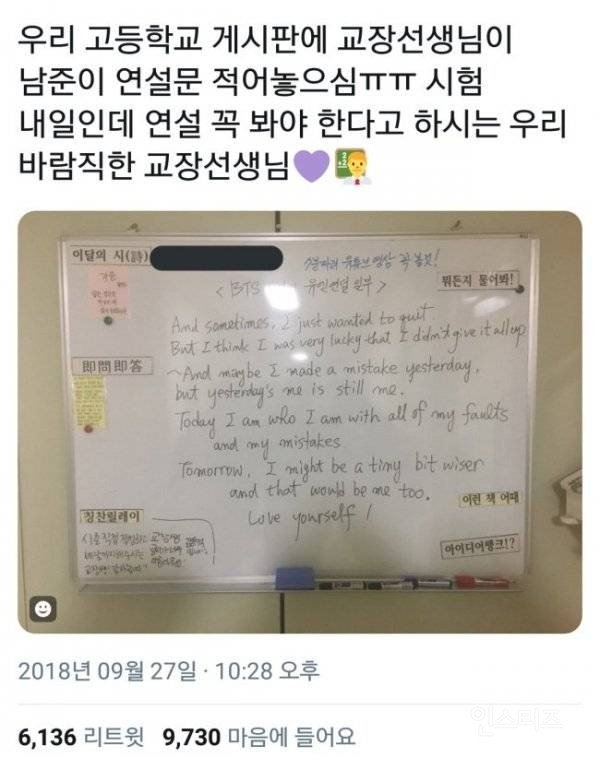 While K-Pop and education were two things that never exactly went hand in hand, and quite opposite of each other, BTS's influence have somehow yet again managed to dive into another realm that most idols have never been able to reach.