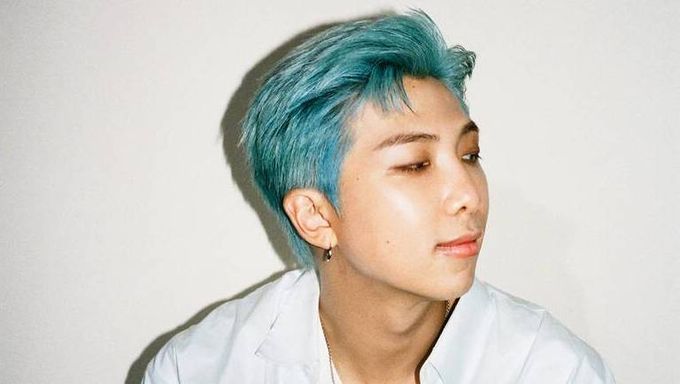 BTS's 'Dynamite' has recently been nominated for the Grammies this year, and they are truly deserving of it.

Having been the most successful and influential K-Pop groups in history, it's fitting that they are the first ever K-Pop group to be nominated for a Grammy.

And needless to say, the boys were quite excited and thrilled after seeing the nomination.

The group's leader, RM, was so enthralled that his infamous "god of destruction" persona also popped up momentarily as everyone was celebrating.

In case you're not aware, RM has a habit of destroying things without himself even knowing it.

So below is some of the members' reaction to the Grammy nomination.

If you noticed, he threw his phone out of excitement.

Is the phone alright?

Well, here's what Samsung has to say. 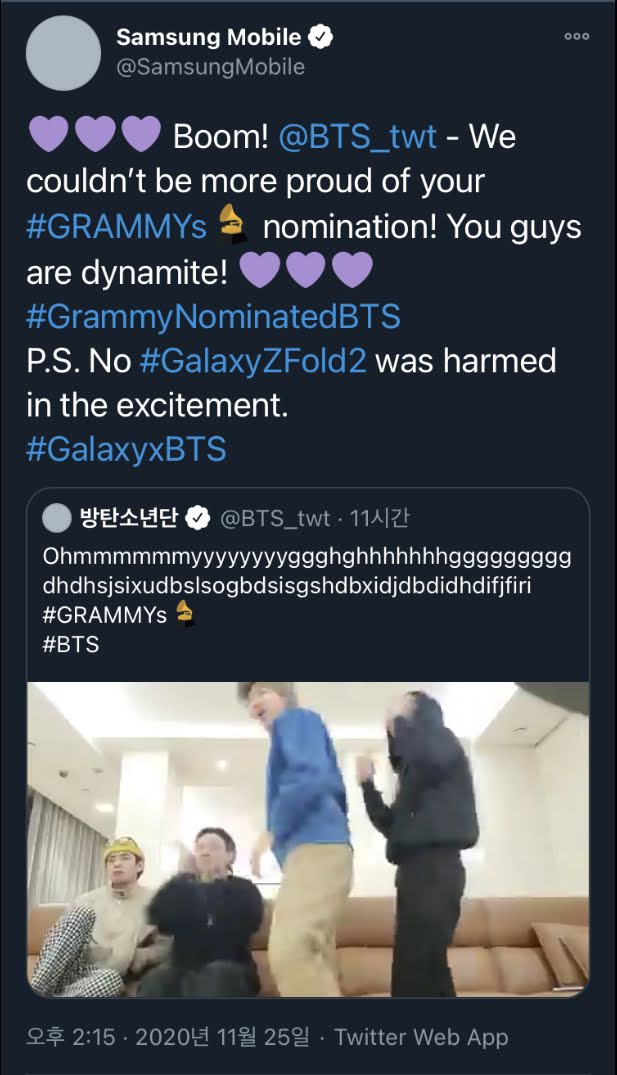