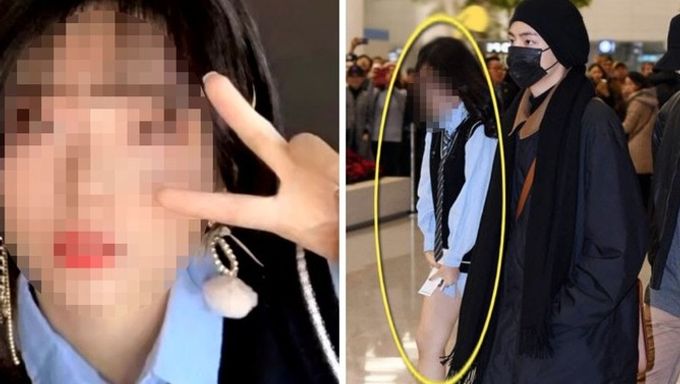 It seems that the sasaeng BTS fan who didn't wear any pants when stalking the idol group at an airport has definitely built a reputation for herself. In fact, she's just as famous as BTS now, but for very different reasons.

The "no pants sasaeng girl" first went viral among BTS fans when she was caught on camera approaching BTS members at an airport a while back.

However, it seems that all the ridiculing that she has been getting from other fans and netizens have been making her angry as she vented out her anger on social media lately, going even as far as threatening others with physical violence.

Below are some of her rants.

Read More : Moments That Make You Feel Bad For BTS Leader RM Getting Rejected By Everyone 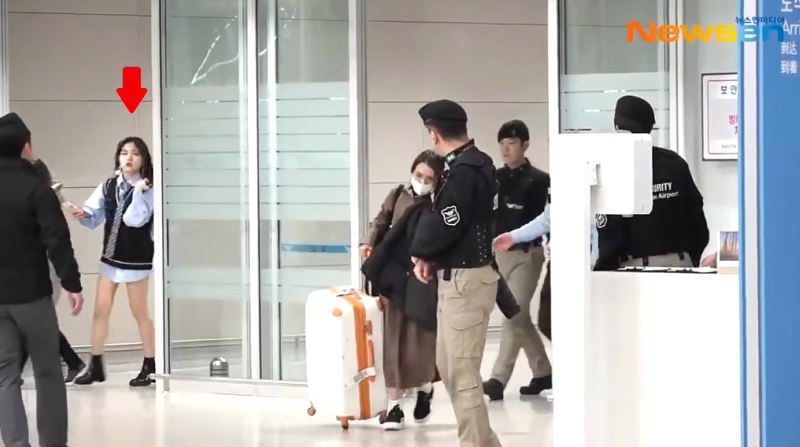 With that shirt, it is no shorter than most K-POP performers skirts! Just chalk it up to unappreciated style! And yes, you have the legs to pull it off!

THIS GIRL THINKS SHE CAN GET A BODY GUARD i don't think so. who will even except this job lol.

BRO jungkook laughed at her? The sasaeng should realize that she's a human too. I pity her and BTS