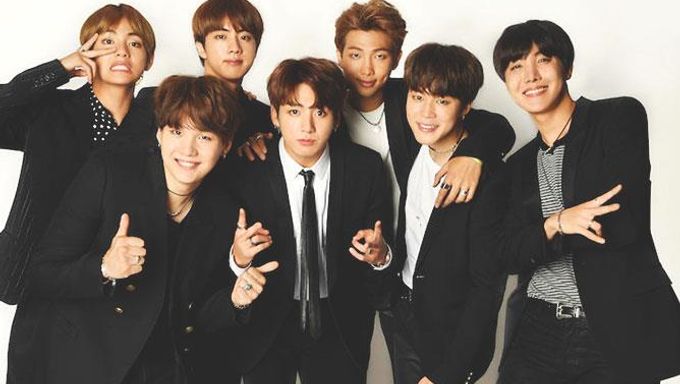 Just when we thought that we've seen all the impressive accomplishments BTS could achieve during their massive career, they keep coming back with more.

The momentum that these mega stars have at the moment is no doubt immense and there seems to be no sign of stopping anytime soon.

It's not just the Billboard Music Awards and American Music Awards that they've conquered. Now they have the iHeartRadio Music Awards to add to their long list of awards accomplishments.

Thanks to their mass legions of fans all across the globe (ARMY) they beat out Justin Bieber, Ariana Grande, Selena Gomez, EXO, and more for the 'Best Fan Army' award while also beating out CNCO and PRETTYMUCH for the 'Best Boy Band' award. Impressed yet?

What makes their victory even more astonishing is the fact that they've managed to win by a landslide of 480 Million + votes, leaving a 120 Million + gap between them and the second place winner.