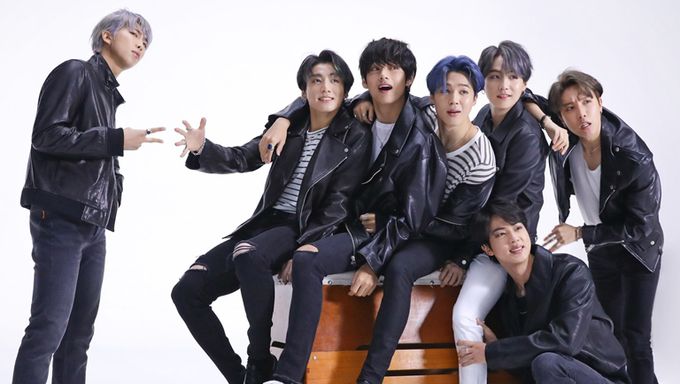 You might have noticed that almost every part of the world is being affected by COVID-19 and many countries are being placed in locked down or restricting unnecessary travelling.

Many K-Pop idols are also trying their best to stay at home and come up with entertaining contents for their fans.

ARMY believe that it was leader RM who had first posted the Tweet and since then, he had also received lots of replies with ARMY sharing photos of their potted plants too.

Many ARMY began to wonder if each member will take their turn to post pictures or even share their simple daily moments through the hashtags in other days to come.

Earlier, it looks like member V had also uploaded a picture of him perming his hair, earning laughter from many fans.

V had also asked how did ARMY style their hair today on the Tweet.

The hashtags trended in no time, showing off once again their immense popularity. Some also believe that through the hashtags, BTS is finding ways to interact and keep those who are quarantined entertained.

BTS will be streaming their previous concerts "Bang Bang Con" on their official YouTube channel on Apr. 18 and 19.

Did you also participate in the hashtag?

Read More : Check Out The New BTS ‘Map Of The Soul’ Light Stick