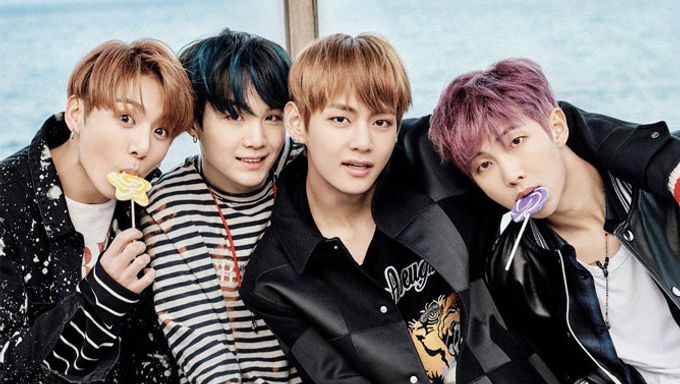 BTS released the music video for ‘Spring Day’ on 13th through Big Hit Entertainment’s official YouTube channel. After just 26 hours, it received over 10,219,692 hits, setting a new record. BTS has set a new record for the most views received in 24 hours.

BTS placed #1 in 8 different music charts with the release of ‘Spring Day’ on 13th. They’ve also placed other songs from the album, such as ‘Not Today’, in the chart, taking over the top list.