BTS To Collaborate With Daddy Yankee? Social Media Activity Hints Possibility At It 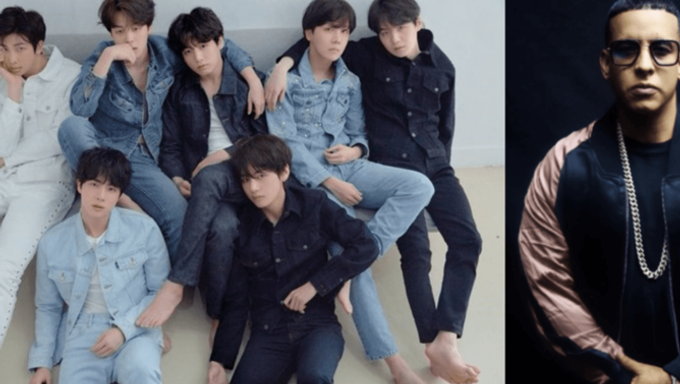 ARMY are currently buzzing about as rumors of a potential collaboration between BTS and Daddy Yankee have been circulating on social media lately. 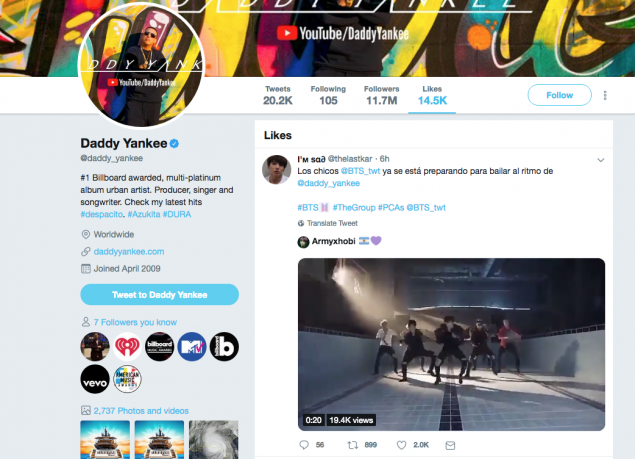 For fans who are excited about the latest buzz, keep those fingers crossed!