BTS To Perform Rock Version Of 'FAKE LOVE' On MAMA 2018 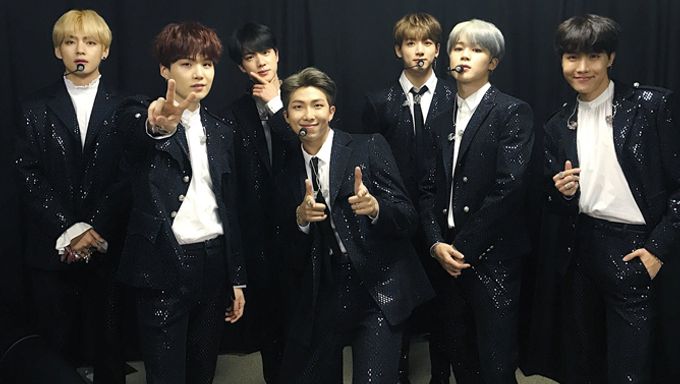 MAMA 2018 in Japan will be taking place today on December 12th and many fans could not wait for it to happen especially since the first show in Korea was spectacular.

According to Mnet, it was reported that BTS will be performing the rock version of 'FAKE LOVE'.

Aside from making an appearance in MAMA 2018 in Japan, BTS will also be heading to MAMA 2018 in Hong Kong on December 14th. If you are curious to find out more about the full lineup, be sure to check it out here.

As many fans of BTS have already known, BTS is famous for their jaw-dropping stages and fans are curious to find out how dynamic the performances are going to be this time. It was also noted that the BTS members have also been teasing fans through their Twitter account.

Make sure to catch the red carpet live stream for MAMA 2018 in Japan through the V-Live below at 5 pm local time as well as the ceremony at 7 pm local time.

Apart from BTS's special performance, it was also previously reported that Wanna One and MAMAMOO will also be having a special stage collaboration.