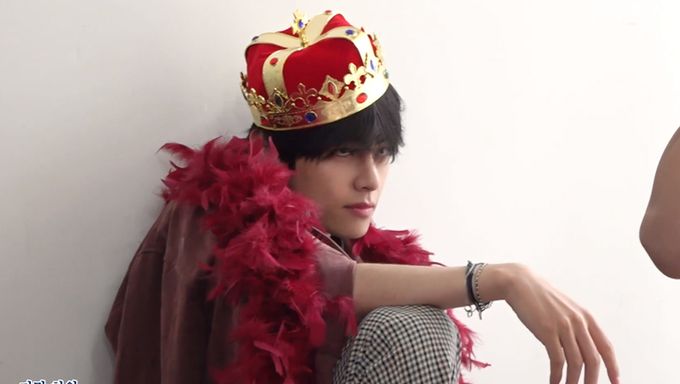 If you are a long time BTS's fan, or better known as ARMY, you would know that the group has their own reality show on V-Live "Run"!

The most recent episode of "Run" showed how the members were having their own photoshoot after reforming clothes. They had come up with creative, unique and also hilarious outfits for each other.

With that being said, they were also in charge of the hair, makeup as well as the photoshoot for one another. If you have yet to check out the episode, you can do so below.

During the episode, RM was in charge of photographing V and when that happened, ARMY was shocked by how well V had turned out even though it was just a simple photoshoot.

Take a look at the process as well as the end result! 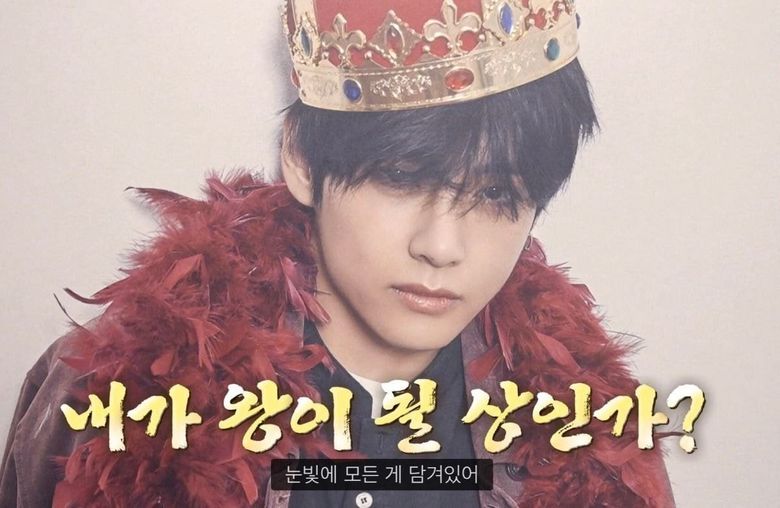 V's stare into the camera had caused the members who were monitoring to gasp! 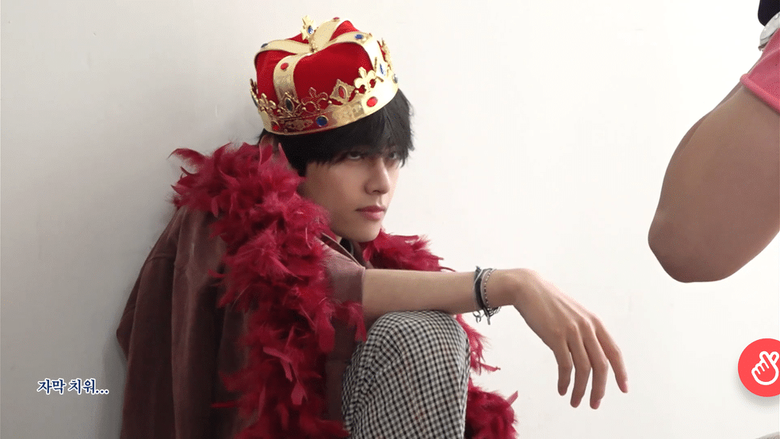 Many could not help but commented that no matter what V wears, he would look amazing thanks to his visuals. 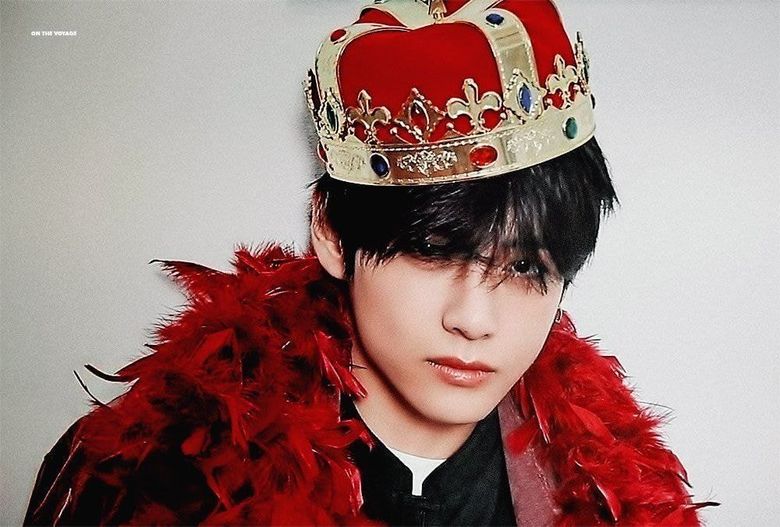 A fan had also edited the picture, making him looked even more stunning than before.

Many also commented that V had once again proved his gorgeous visuals and modeling skills.

Are you also stunned by how well V looks? 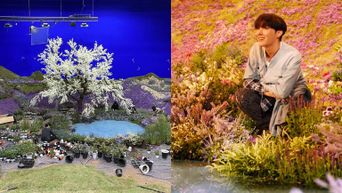 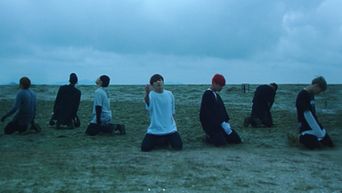 Even without the crown, taehyung still is a king.

Wow, Taehyung's eyes did everything......