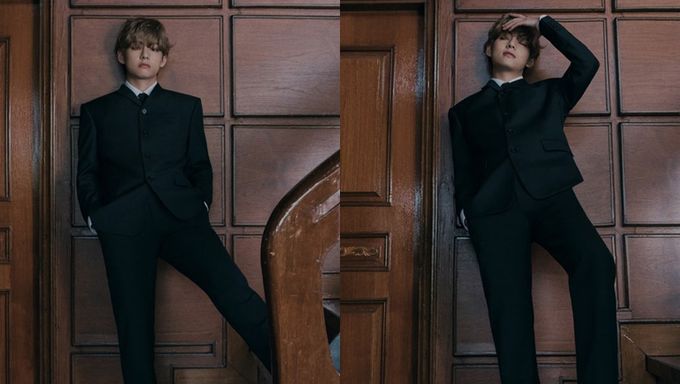 End of the year award ceremonies are coming really soon and one of them with their lineup fully released is none other than "The Fact Music Awards (TMA) 2020". While BTSwill be making their appearance, ARMY, are getting more and more excited as the group will also be making their comeback really soon!

On Nov. 20, they will be releasing their new album "BE" and many could not wait for the new album to be released.

Previously, they had also done an interview and photoshoot with 'Wall Street Journal (WSJ)'.

.@bts_bighit, our 2020 Music Innovator, has reached the top of the U.S. charts, united millions of fans around the world into a self-styled ARMY, shattered online viewing records and been part of a major IPO. Now BTS is preparing to release a new album. https://t.co/B6bzx11RzD pic.twitter.com/mLgVRaznRp

The photos released online had impressed many as they looked sleek and charming with their suits. Each of the members also had their individual cuts that had caused ARMY wanting for more. 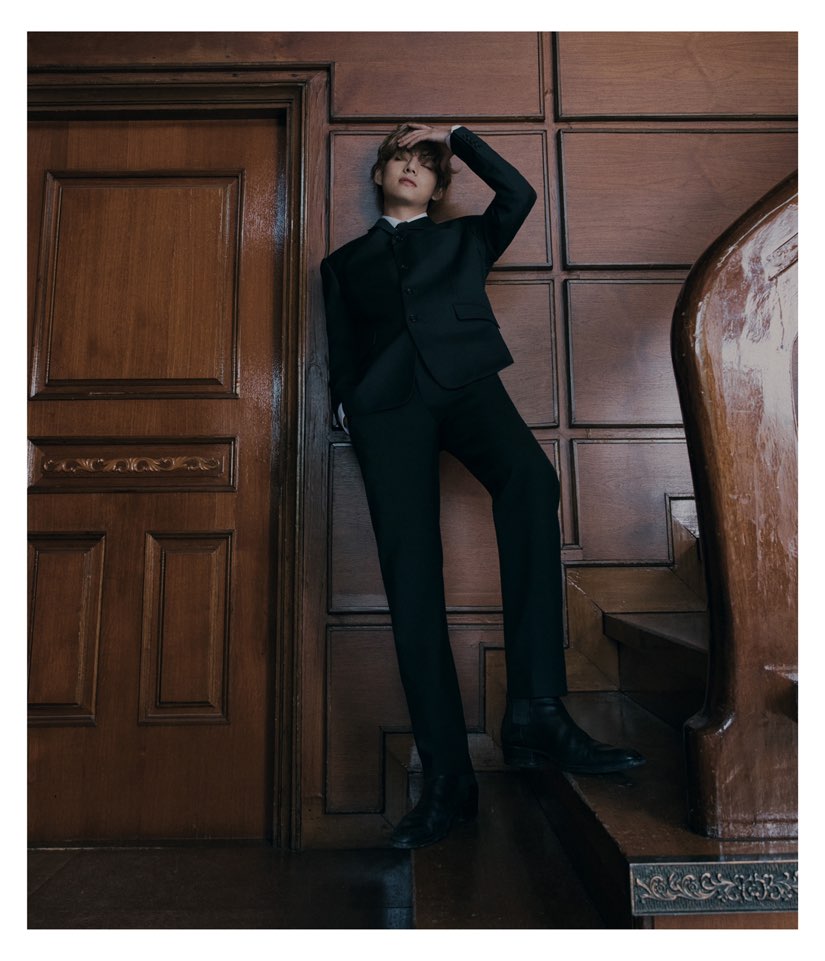 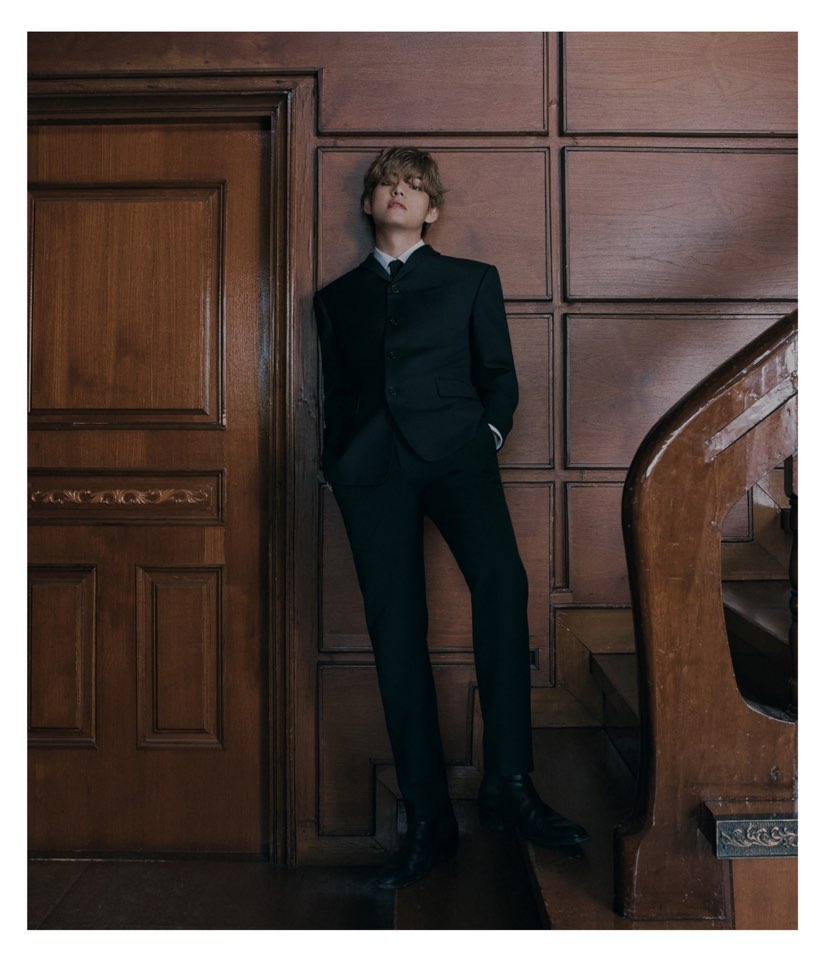 He sure knows how to catch the eyes of his fans as he was posing and looking into the camera at the same time. 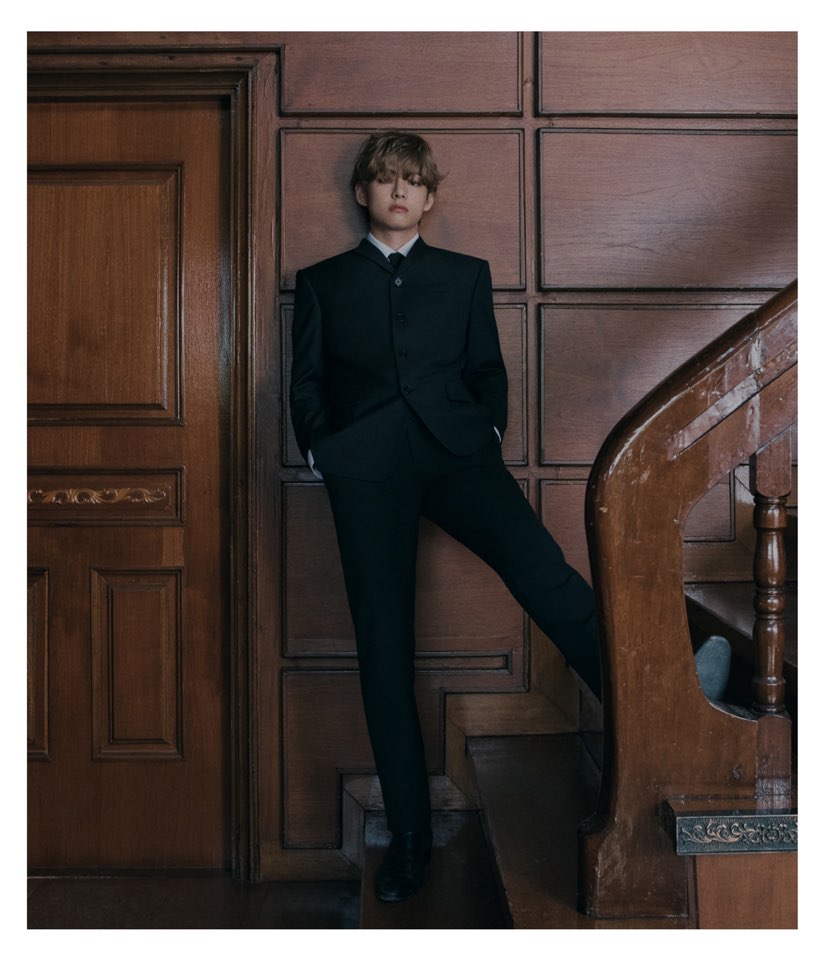 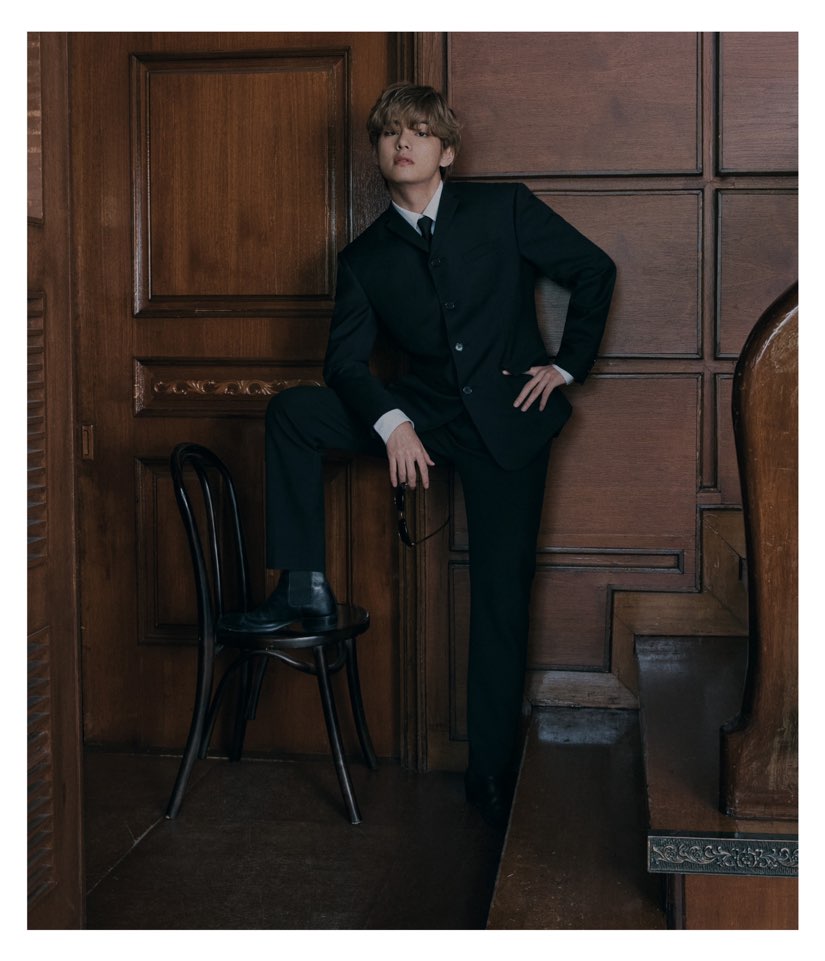 Those who had seen his photos could not help but shared that he looks gorgeous in a suit. Some also complimented how he looked good in any angle.

BTS will be making their return on Nov. 20 with "BE". They will also be attending various award shows including "The Fact Music Awards (TMA) 2020".

Fans who are interested to purchase online streaming ticket for TMA should definitely check out the site here.

Are you also wowed by V's pictures? 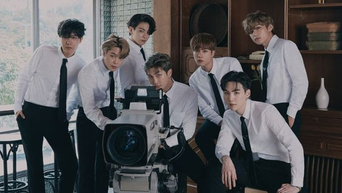