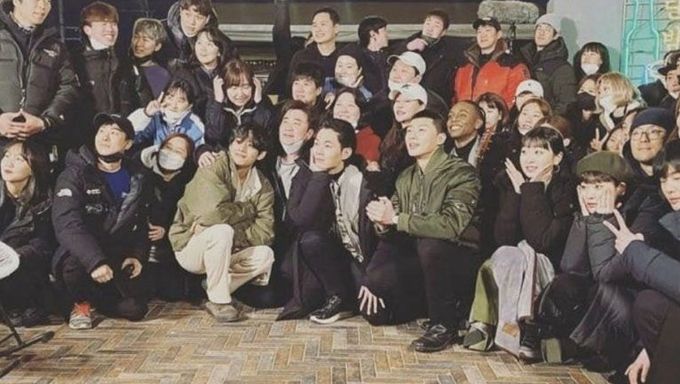 Did you watch the highly raved about drama "Itaewon Class"? It has already ended last weekend but many of its loyal viewers were still unable to get over the amazing story line.

Previously, it was reported that BTS's V had sang an OST for the drama 'Sweet Night' which have received attention especially from his fans, ARMY. Needless to say, many had also pointed out the close friendship V has with the male lead of the drama, Park SeoJoon.

It looked like during the last day of filming for "Itaewon Class", V had dropped by the filming site to show his support to Park SeoJoon. 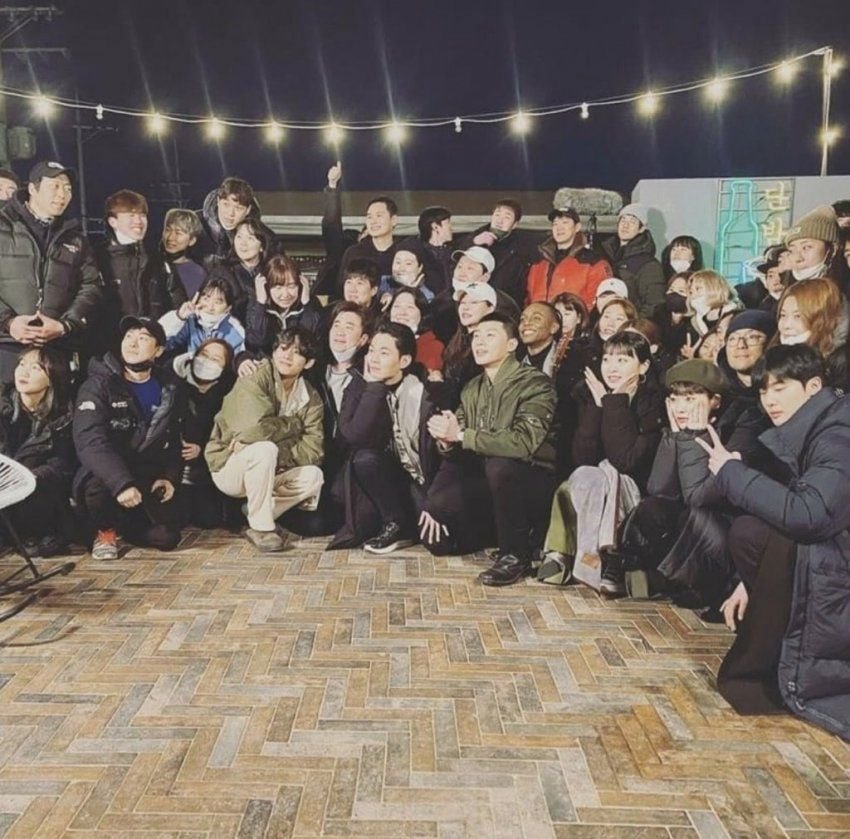 The director of "Itaewon Class", Kim SungYoon had uploaded a group photo with the actors, actresses as well as the staff of the drama on his Instagram together with V.

Many fans who had seen the photo could not help but talked about how lucky those who were able to take a group photo with V as well as the actors and actresses from the drama. Some also pointed out that V seemed to be really likable in real life as even the director's arm was over V's shoulders in the photo too.

Some also jokingly mentioned that they hope someday V will be cast in another drama in the future.

Are you also loving the friendship between V and Park SeoJoon?