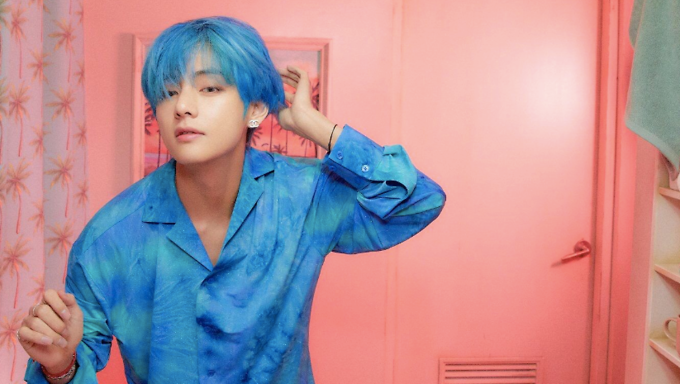 Veteran plastic surgeon Park Il, shared his thoughts on the eyes of one of K-Pop's hottest male visuals.

He first let out a big sigh jokingly as he found BTS member V's appearance just much too handsome.

And he pointed out two main attractive features about V's visuals, which were the eyes and the nose. He stated that his eyes were the most attractive features because they were mono-lids but very large. He revealed that many young men in South Korea desire having similar-shaped eyes, but unfortunately, the shape is pretty much impossible to achieve even with South Korea's highly advanced cosmetic surgery techniques.

You can check out the full video below to see what the veteran surgeon has to say about the visuals of other male idols.