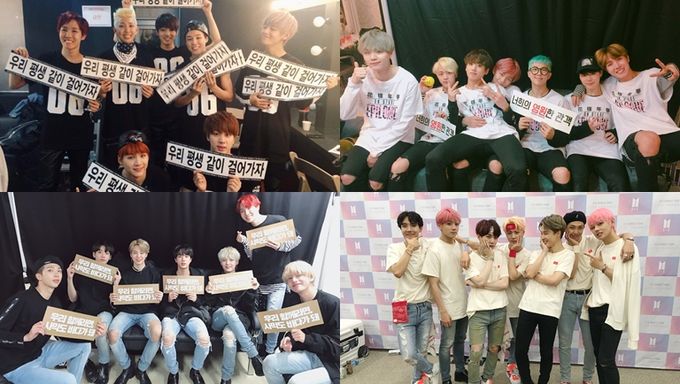 Over the weekend on Apr. 18 and 19, BTSand their fans, ARMY, had enjoyed their live stream concert "BANG BANG CON"! 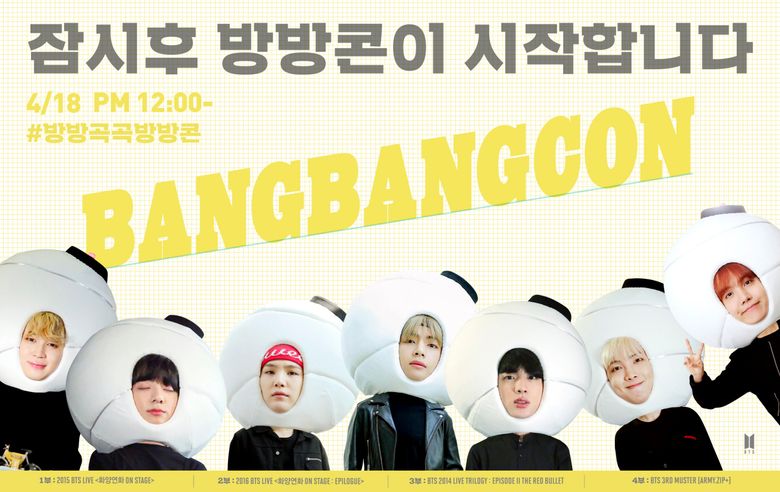 "BANG BANG CON" was streamed through their official YouTube channel, BANGTANTV. They had written new history with a total of over 50 million views in 24 hours!

According to the statistic provided by Big Hit Entertainment, they also shared that more than 500,000 ARMY bombs (lightstick) were connected to the mobile application, Weverse, over 162 different countries. In addition, the hashtag #BangBangCon for the online concert had also exceeded 6,460,000!

Over the 2 days, BTS had played concerts and fanmeetings starting from 2015 onward.

Hopefully the situation in the world will get better and ARMY will get a chance to attend BTS concert as soon as possible!

Why such differences in total numbers attending? Some say over 100 million and this article says 50 million.