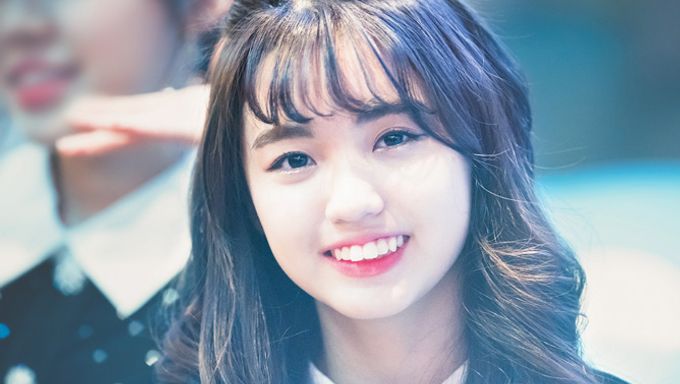 This news may or may not be a shock to you but currently the youngest K-Pop idol working in the industry is known to be YeSeo from Busters.

To those who might be wondering, YeSeo was born in August 2005. That makes her only 14 years old!

She was introduced as a new member to the group earlier this year.

Even though YeSeo might be young, it was noted that she had been acting since a young age. Some of her works include the touching and popular movie 'Miracle in Cell No.7'! 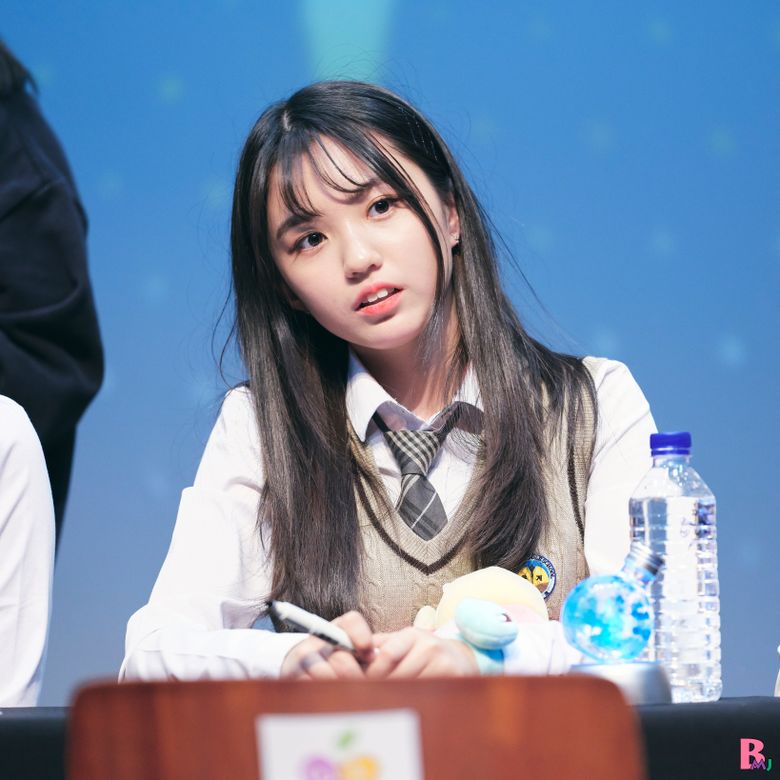 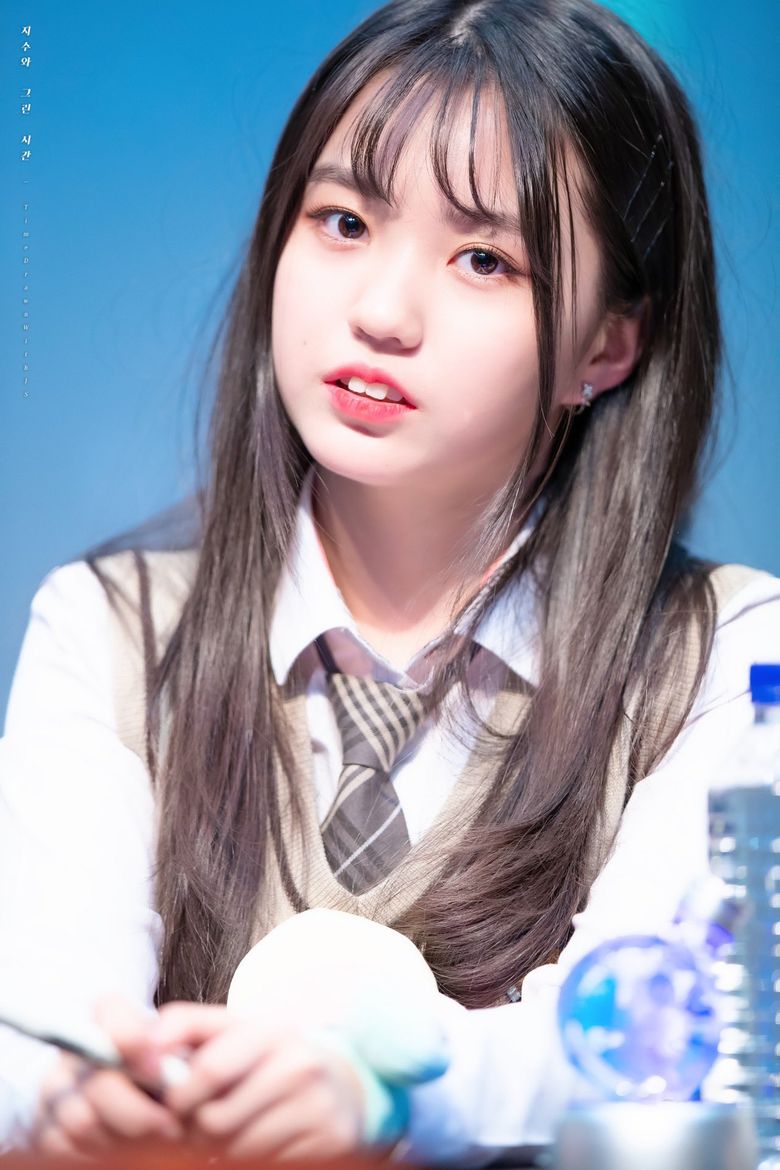 Recently, it was announced that Busters will be having their South America tour in April. To learn more about the group, you can follow them on Twitter.

Are you surprised by her young age too? 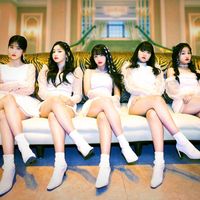 Became a fan of Busters 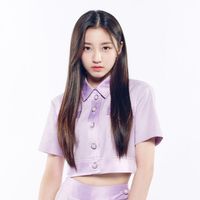 Became a fan of Kang YeSeo

What about Ren Shuyang from Boystory his birthday is April 24, 2007 making him 10 when he debuted.

Boy story is c pop, they are all Chinese, they do most of their promotions in China

.... Is this ignoring almost half of the members in Boy Story

Well, Boy Story isn't ignored since they are Chinese and not Korean. They are from a K-Pop company but they don't actually sing in Korean so they are the youngest Asian group, that I know of, but not Kpop group