Do you recall Keum DongHyun  from C9 Entertainment who had appeared on Mnet “Produce X 101”?

It was reported by Korean media, TV Report that Keum DongHyun will be having his very first pictorial shoot with a famous magazine this coming August. Ever since his appearance on the survival program, Keum DongHyun has been receiving several love calls from TV programs as well as for pictorial shoots.

Keum DongHyun has caught the attention of many with his powerful dance performance and sexy facial expressions despite his young age. Unfortunately, he did not make it into the debuting group during the final episode of “Produce X 101”.

If you are curious to find out more about the updates of other trainees, you can check it out here.

Who else is excited to see the pictorial shoot for Keum DongHyun?

Read More : Keum DongHyun Is So Down To Earth As He Was Spotted Taking The Subway Without Concealing His Face 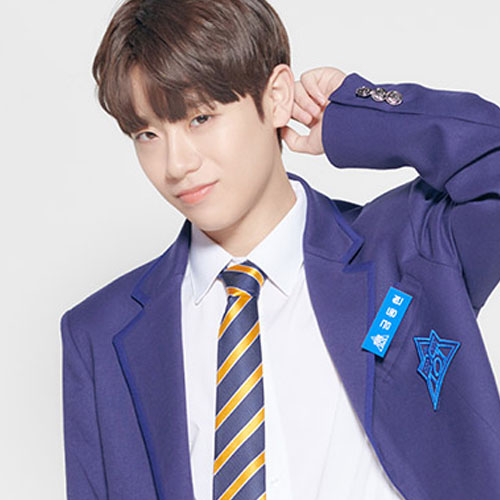