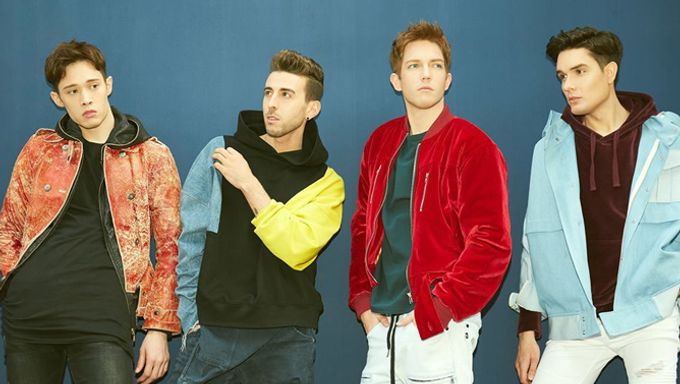 For those loyal fans of K-Pop, you may or may not have heard of this K-Pop group, EXP Edition, made of absolutely non-Korean members. They consist of members Frankie, Hunter, Sime and Koki.

Their debut in South Korea has caused mix reactions among not only the Koreans but also K-Pop fans all over the world. Recently, it was known that VICE had made a documentary about this group.

You can find out more about it at the video below.

Read More : 8 K-Pop Idols and Celebrities Who Were Bullied For Being Biracial

idk, kpop is kpop for a reason lmao, it's geared towards asian faces, voices, styles, etc. there's not much more to say

i have nothing against them but they're not a kpop group.

Seems to lack authenticity, as a white person I want to see Asians TBQH